The "Right to Entry" form allows crews to clear out the debris left behind by the flames. Mariposa County says the goal is to have most properties cleared by November.

The "Right to Entry" form allows crews to clear out the debris left behind by the flames. Mariposa County says the goal is to have most properties cleared by November.

"We really want people to be back on their property," says Mariposa County Health Officer Eric Sergienko. "We know they can't build in that time, but at least we can get them on an RV and get them started on the building process."

Joanna and Kevin lived on Jerseydale Road. Nothing remains of their house but charred memories.

"This area gets fires every year, so we kind of knew what to expect, but I have to say it was a lot worse than I expected," Kevin said.

They say looking through the what's left is haunting.

As for the replaceable items and the home itself, the rebuilding process is underway - starting with the removal of the burned remains of the house.

"We're just starting to realize the cost of everything," Joanna said. "Like, today's workshop, we kind of got an idea about permits and how much things are going to cost down the road."

She says she tried insuring her home for years, but was unable to. They're raising money, and clinging to positive attitudes to get them through this difficult time.

Joanna & Kevin have started a GoFundMe page to help them rebuild.

The county also says the majority of the people who lost their homes have not filed to get help from the county to clear debris. 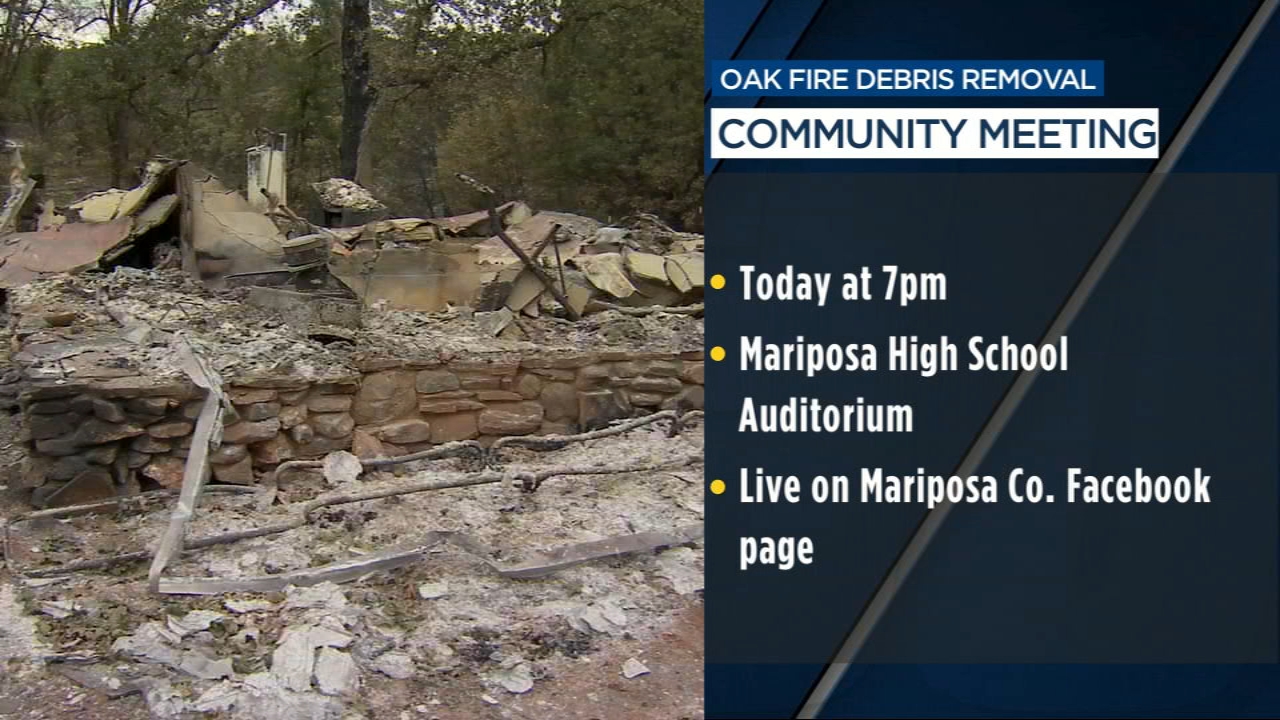 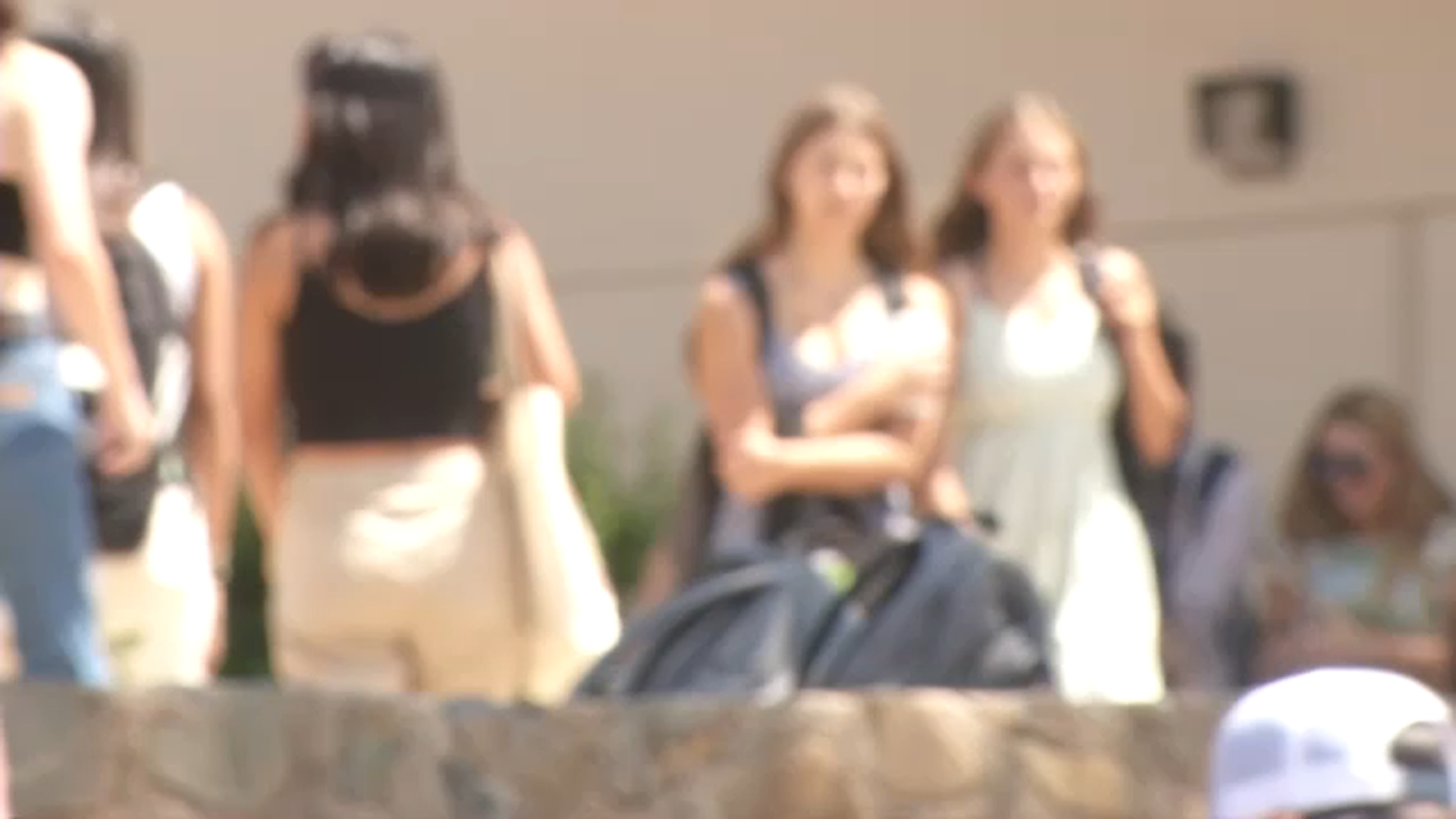