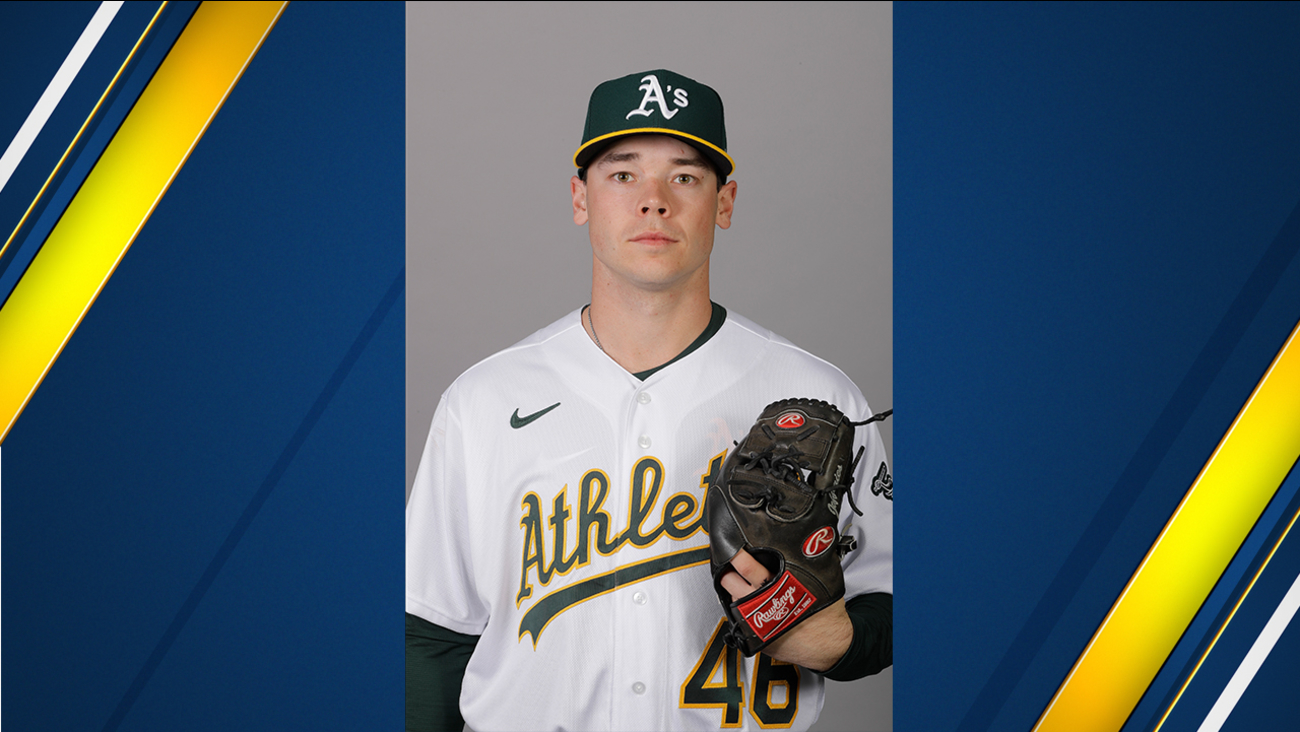 "He throws strikes, he doesn't give up, he can pitch through a lot of circumstances," said his high school baseball coach at BCHS Gregory Wakefield. "He did that for us when he was in high school. He did that at Cal and that's just the nature of Daulton Jefferies is that he's going to find a way."

Daulton Jefferies makes his Major League debut in game one of today's doubleheader!

It was a rough debut for Jefferies, who gave up 5 runs and 5 hits in 2 innings pitched in game 1 of the A's doubleheader against the Texas Rangers. With two outs in the first inning, he gave up a three-run homer to Roughned Odor and a two-run homer to Ronald Guzman.

Drafted 37th overall in the 2016 MLB Draft, Jefferies had Tommy John surgery in 2017 and missed the next two seasons recovering.

He returned to the mound in 2019 and became the A's number 7 prospect, earning Oakland's Minor League Pitcher of the Year Award from MLB Pipeline.

"It's really special. I think it means a lot to our area," Wakefield said. "We've had a few guys do really well (Brian Fuentes from Merced High) but to have two guys from our guys. We're not a big school by any means and it's just been a lot of fun to have them there at the same time."
Report a correction or typo
Related topics:
sportsdowntown oaklandbaseballmerced countyoakland athletics
Copyright © 2021 KFSN-TV. All Rights Reserved.
More Videos
From CNN Newsource affiliates
TOP STORIES