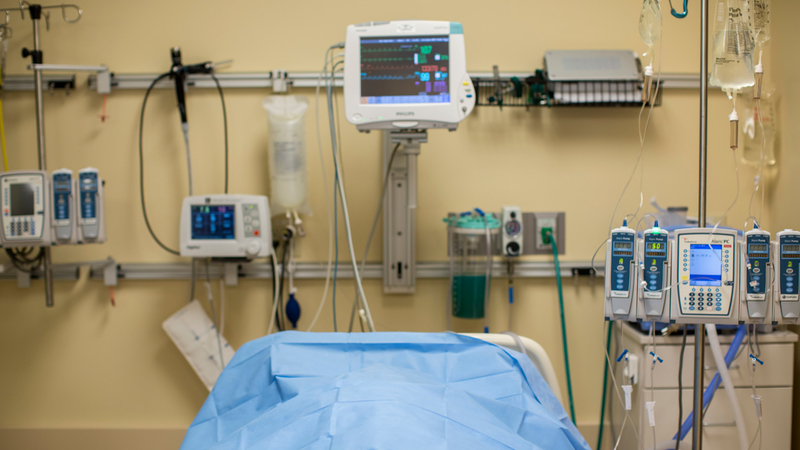 FORT WORTH, Texas -- A federal judge in Fort Worth declared the Affordable Care Act, also known as Obamacare, as unconstitutional.

The Friday ruling involves a lawsuit led by Texas and 19 other states.

Federal judge Reed O'Connor sided with the states' argument that all of the Affordable Care Act is unconstitutional due to a recent change in federal tax law.

"This Texas judge has no right to deprive millions of Californians of their health care by invalidating the Affordable Care Act. California will vigorously fight this wanton and cruel action."

California is among several other states that argued overturning Obamacare would mean millions of people lose their health insurance.

The ruling could be appealed to the U.S. Supreme Court.