KFSN
By Corin Hoggard
FRESNO, Calif. (KFSN) -- A beloved Tower District restaurant is dealing with a new crisis while it's shut down during the coronavirus outbreak.

When Louie Maglieri looks through the windows of his busted back door, he can see the spot where burglars came through his fence.

Once they got inside Oggi, they went straight for his alarm and surveillance system.

"I found a claw hammer stuck in there," he said.

They shut off his power, so all his food is ruined.

His sound system, speakers, surveillance system, video recordings, TV, and a $4,000 food processor are all gone.

"If you look at my shelves, those are always full, completely full, and you see every empty spot was a wine bottle that's not there any more," Maglieri said.

Wine bottles run $40 to $300 at the popular Italian restaurant and dozens are missing or spoiled.

A lot of personal information is gone too.

"They took everything," Maglieri said. "My bank account information, merchant statements, my employee files, my personal stuff, paid receipts, so they cleaned it out."

ID theft could be a problem for years now for everyone connected to the business.

Fresno police say business burglaries picked up right after the city's "shelter in place" order, but they're not as common over the last four weeks.

They're investigating this one, but they say burglars might be hard to track, and even with tens of thousands of dollars worth of damage, the crooks would probably get released on emergency $0 bail.

Maglieri has also had problems with the homeless people who leave trash at his front entrance and camp in his parking lot.

"I find needles," he said. "I find condoms. I find poop everywhere."

Oggi's doors closed nine weeks ago because of the health scare, but this feels more personal.

"This is very discouraging," Maglieri said. "I mean on top of all the other problems that we're having, you know, no income, all my employees are out of work."

Maglieri says he wasn't planning to reopen immediately when the city allows restaurants to operate at partial capacity.

He's worried about the health of his employees and older customers.

But now he has a major project to finish before he welcomes anyone back for a meal.
Report a correction or typo
Related topics:
fresnofresno tower districtburglarytheftfresnorestaurant
Copyright © 2020 KFSN-TV. All Rights Reserved.
BURGLARY 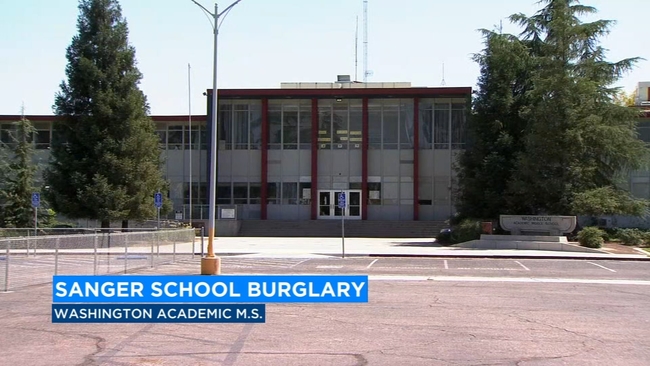 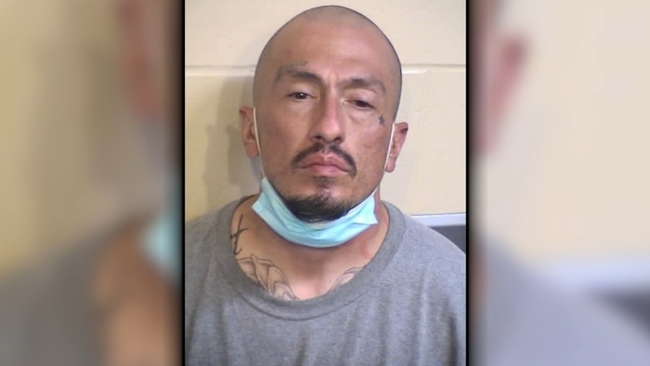