All types of products will be sold from the plant for recreational use.

PARLIER, Calif. (KFSN) -- The shovels turned dirt Tuesday in Parlier, but the work was already underway at the marijuana manufacturing facility that's set to open around October. It will be a distribution hub without a storefront.

Parlier mayor Alma Beltran is hoping the online business will bring about $1 million in tax revenue to the city within the first year of operation.

"This will also help us with the revenue that we need for our police department to sustain them after the Measure Q sunset," Beltran said. "So it's a great thing for us."

The company behind the project is Greenbrier Holdings. Former NFL quarterback and Valley native Jeff Tuel will be overseeing the large distribution center.

"A lot of the cannabis buzz has been in Northern California, Oakland, San Francisco and then obviously a large player, a huge player - probably the biggest being Los Angeles," Tuel said. "But being here in the middle I think there's going to be a lot of happy folks in the Central Valley including the Greenbrier team and the city of Parlier."

The marijuana manufactured in the facility grows on the Central Coast, but the products will be made at the plant. Customers will order products with the click of a button.

"There will be a website you can custom choose your item," Tuel said. "You can choose a cookie, or a preroll or a gummy and it will come straight to your doorstep."

Parlier's mayor hopes this big business starts a trend in the city that brings more jobs and prosperity.

"We've been forgotten for many many years in the past. Nobody really focused on Parlier so now, we're putting Parlier on the map," Beltran said. 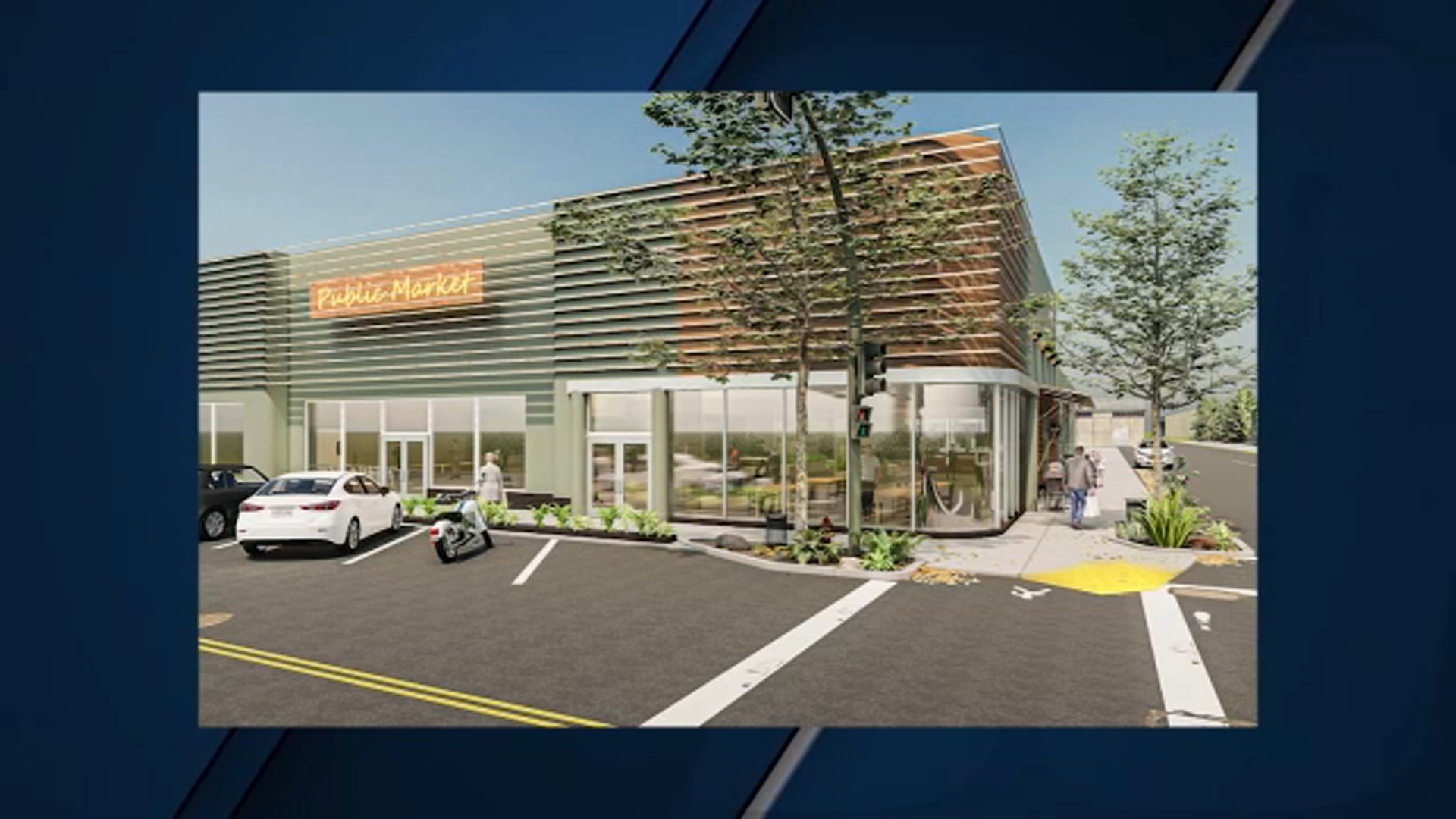 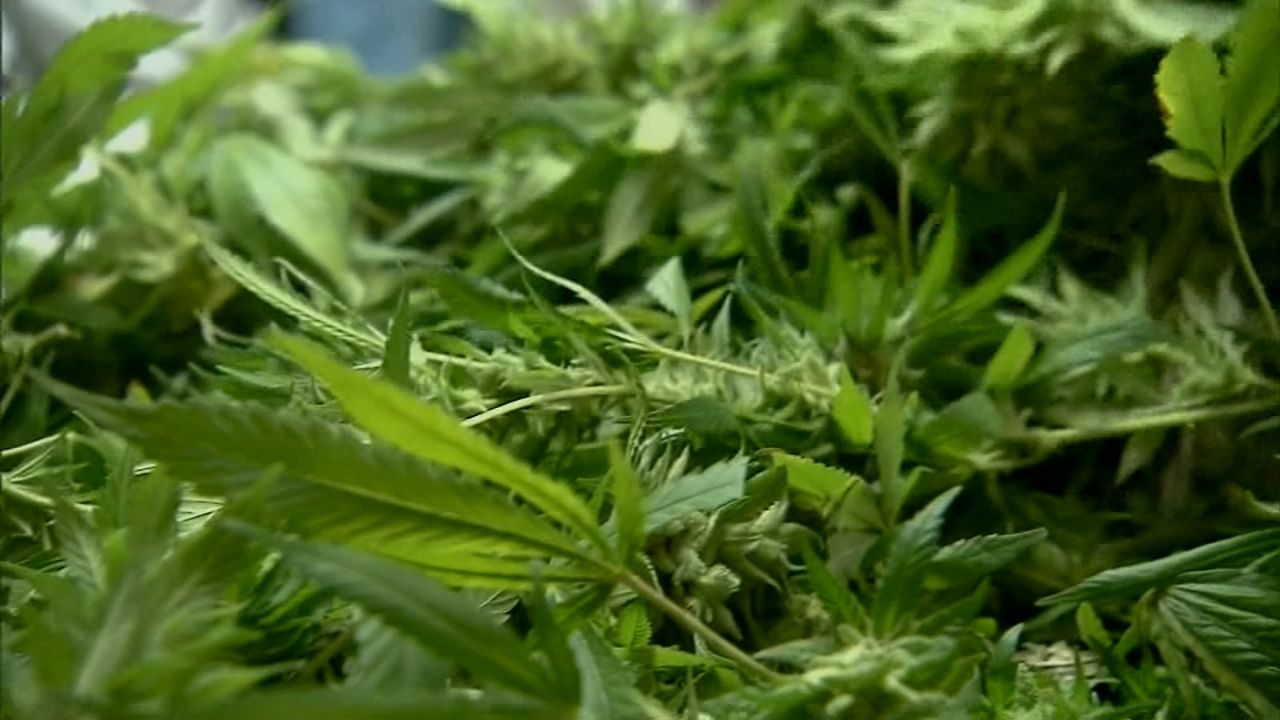