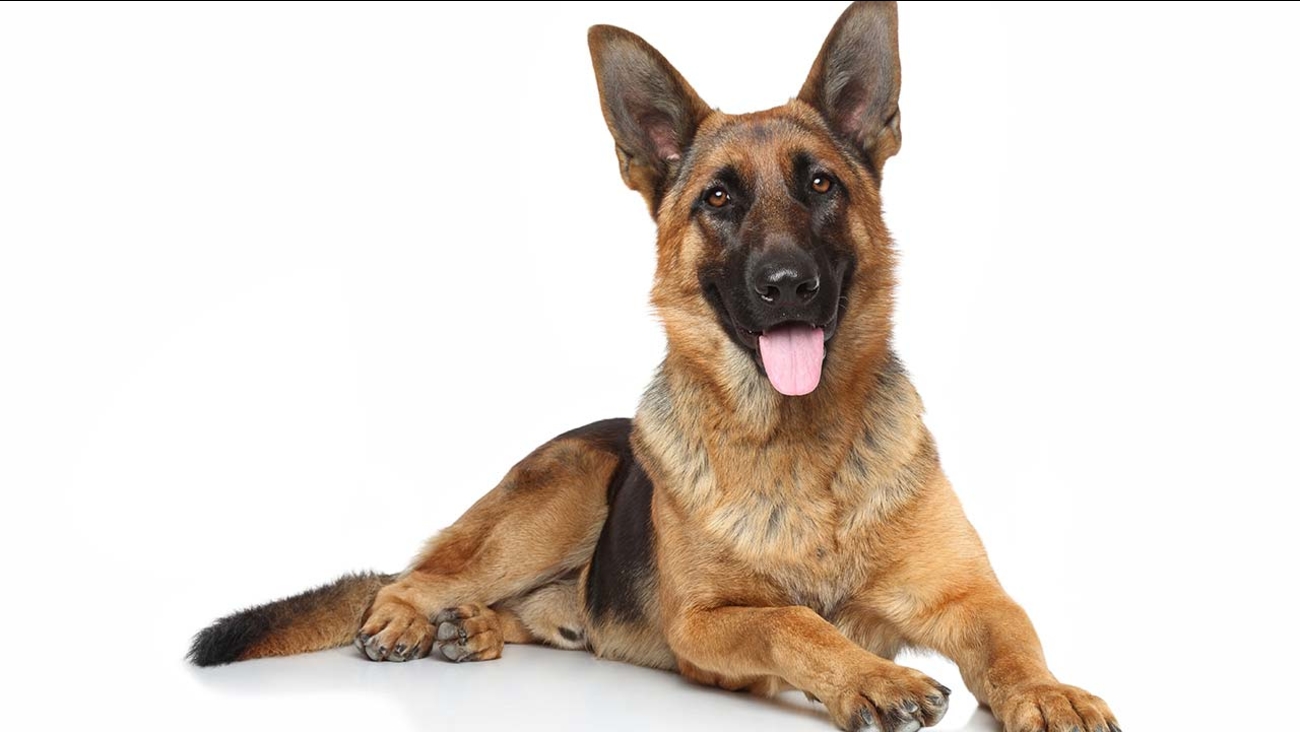 PLAINFIELD, Conn. -- Police in Connecticut are looking for a couple they say busted their German shepherd out of quarantine and then fled the state.

Plainfield police say the dog had been held since January for multiple biting incidents, including one in which two children were injured.

But sometime Saturday night or Sunday morning, police think Sean Simmons and Cierra Pensis broke into the animal control officer's office, liberated their dog and then left the state with the pet and their two children.

Police think they are headed for North Carolina or South Carolina.