Michael Bloomberg throws zingers at Trump, says 'I know a con when I see one'

Bloomberg prefaced his speech saying it would be an "unconventional convention speech."

He endorsed Hillary Clinton, giving her the support of an independent who says he votes based on the candidate, "not the party label."

Bloomberg said that the country must unite around Clinton because she can "defeat a dangerous demagogue."

"Trump says he wants to run the nation like he runs his business," Bloomberg said. "God help us."

He's offering a tough critique of businessman Donald Trump, saying, "I'm a New Yorker and I know a con when I see one."

Watch the zingers Former NYC Mayor Michael Bloomberg toss out at Trump during his DNC speech.

Bloomberg points to his work to build a business and compares that with Trump's beginning in real estate: "I didn't start it with a million dollar check from my father."

He also urged Americans to register to vote in time for the General Election.

Biden goes on the attack against Trump 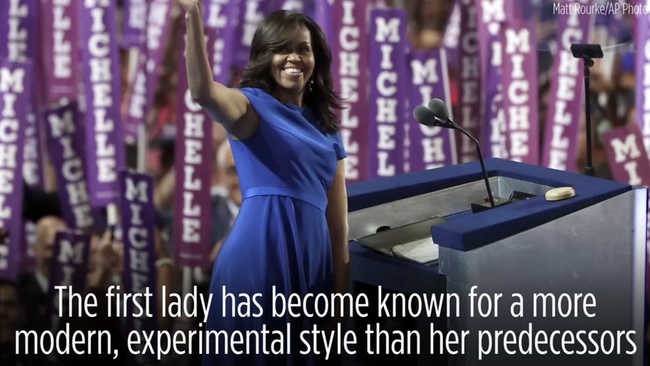 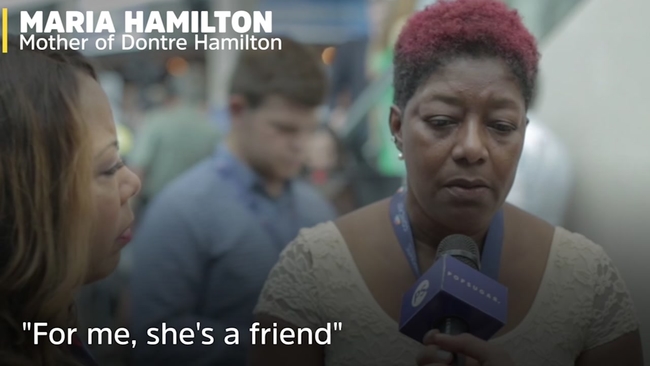