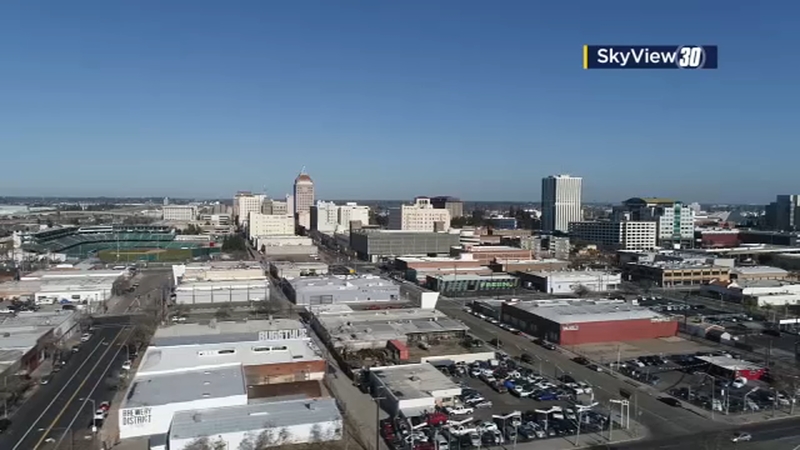 What CA losing a congressional seat means for Central Valley

FRESNO, Calif. (KFSN) -- The rush to move to the Golden State has slowed over the last decade.

New census numbers show stagnant population growth, meaning California will lose a congressional seat in the house of representatives for the first time in over a century.

The house delegation will go from 53 to 52, but Mark Keppler with the Maddy Institute at Fresno State said California's political power won't really change.

He believes several factors play into the population numbers, including people moving out of state due to high home prices.

Keppler, however, said that's not the case in the Central Valley as the population is increasing due to affordability.

He also said there may have been several undocumented residents that didn't fill out a form.

'When former president Trump said he wanted to put the citizenship question, I think people were concerned, and that scared non-citizens from answering the census," Keppler said.

Keppler believes the seat will be lost in Southern California.

While it won't mean much for the state's political power, it could have an impact on federal dollars.

"Federal funding impacts everything from schools, roads, public safety. That could have a big impact on local budgets," Keppler said.

Redistricting information is slated to be released later this year as early as Mid-August.

The California Citizens Redistricting Commission said while the data is appreciated, it's not what the commission needs to redraw the lines for Congressional, State Senate, State Assembly and Board of Equalization districts.

They also say, "The commission will use the census data in conjunction with input from communities on the ground to create a full assessment of the representational needs of the state."
Report a correction or typo
Related topics:
politicscaliforniahouse of representativesu.s. & worldpoliticscensuscalifornia
Copyright © 2021 KFSN-TV. All Rights Reserved.
More Videos
From CNN Newsource affiliates
TOP STORIES