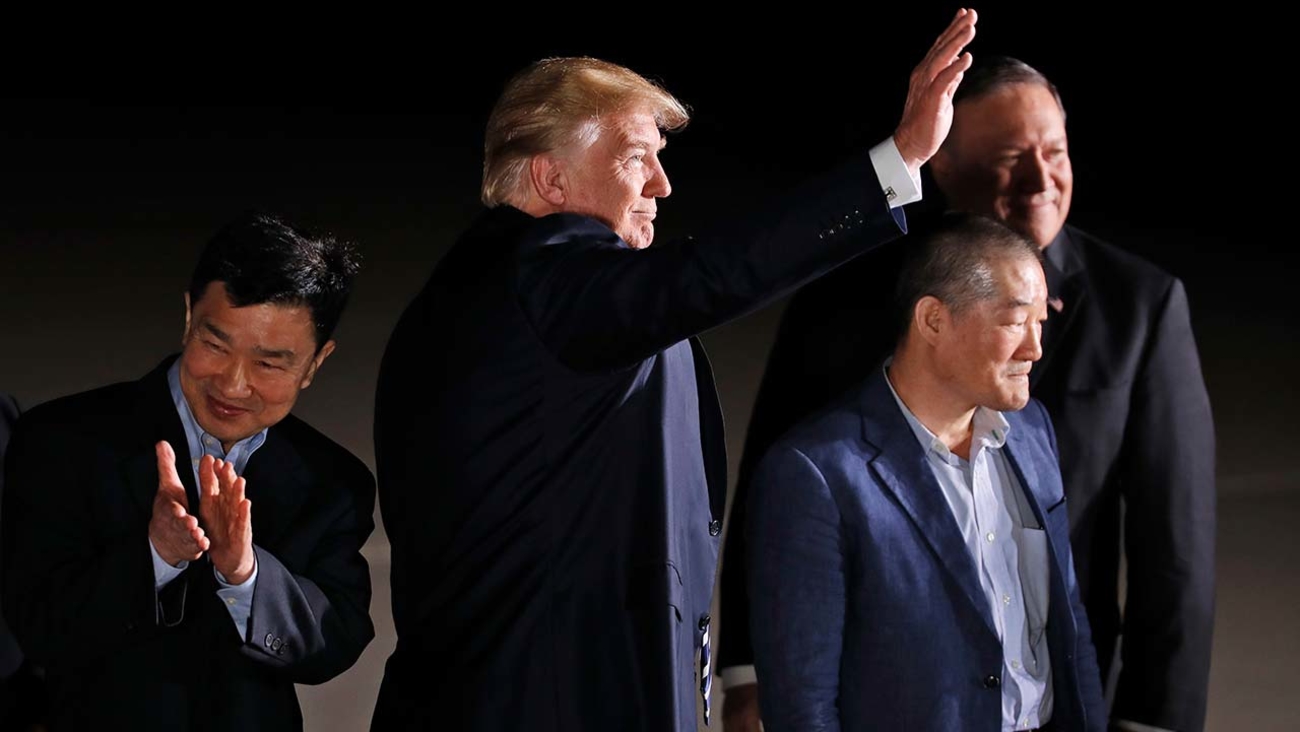 President Donald Trump says he will meet with North Korea's Kim Jong in Singapore on June 12.

The president tweeted, "We will both try to make it a very special moment for World Peace!"

Trump is providing details for the first time about the history-making meeting between a sitting American president and the leader of North Korea over denuclearization.

He'd said he favored holding the meeting at the Demilitarized Zone, the heavily fortified border separating the Koreas. But the island nation was favored by most of his advisers.