Recreational marijuana dispensary to open in Farmersville this year Recreational marijuana dispensary to open in Farmersville this year

TULARE, Calif. (KFSN) -- The small Tulare County city of Farmersville will be home to one of the Central San Joaquin Valley's next recreational marijuana dispensaries.

Earlier this month, city councilmembers changed their current cannabis ordinance to allow for more than one dispensary and awarded their first dispensary permit.

Voters in Farmersville passed a marijuana tax measure in 2017.

"We've issued the first one," said Farmersville City Manager Jennifer Gomez. "We have two or three other applicants that were deemed eligible that could be issued permits. Whether the council decides that they want to open it up for more applications, they'll need to provide direction for me at that time."

"We saw a need within Tulare County for quality cannabis at an affordable price with great customer service, and that's kind of where we started," said Jennifer Mendonca, owner of Token Farms.

Token Farms is a former medical marijuana delivery service in Tulare County that has transformed into a recreational marijuana company through the passage of Proposition 64.

Of the four companies that applied for a dispensary permit in Farmersville, Token Farms scored the highest in a review by a third party company and received the city's first permit.

On top of Farmersville's five percent tax, they're also committing another one percent in annual net profits to the city.

They think they could open by October of this year.

"We're not just going to promise x, y, and z and not deliver with any of the things that we're saying," Mendonca said. "So it's basically just to solidify that relationship with the city, and we know that they're going to spend that one percent appropriately and where it needs to go."

So he looks forward to revisiting Tulare's cannabis rules on Tuesday night.

Currently, the city only allows for two medical dispensaries to operate.

"Either we're going to be the victims of second-hand smoke, or we're going to take the hit directly, so I've been framing that as an opportunity to talk about this issue with our neighbors, with our different community stakeholders."

Farmersville has not received applications for any other kinds of cannabis businesses yet, but they may award permits to more dispensaries next month.

"We just want to do more and improve on the services we already provide," Jennifer Gomez said. "And so the additional revenue will obviously be able to do that."

Elsewhere in the South Valley, the city of Visalia is also asking its residents if they'd like the city to reconsider its position on cannabis in its annual survey. 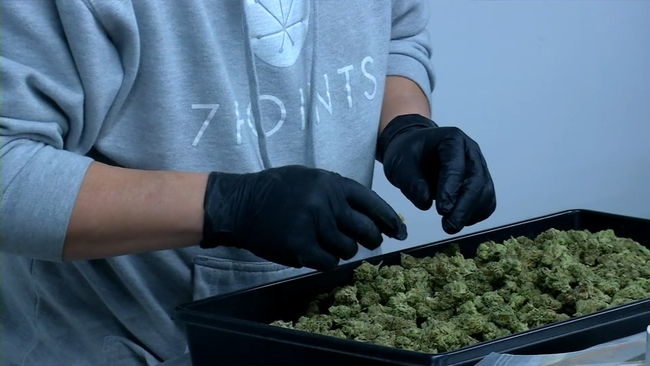 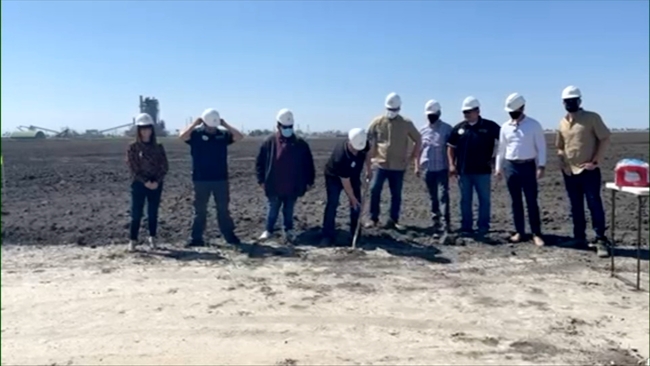