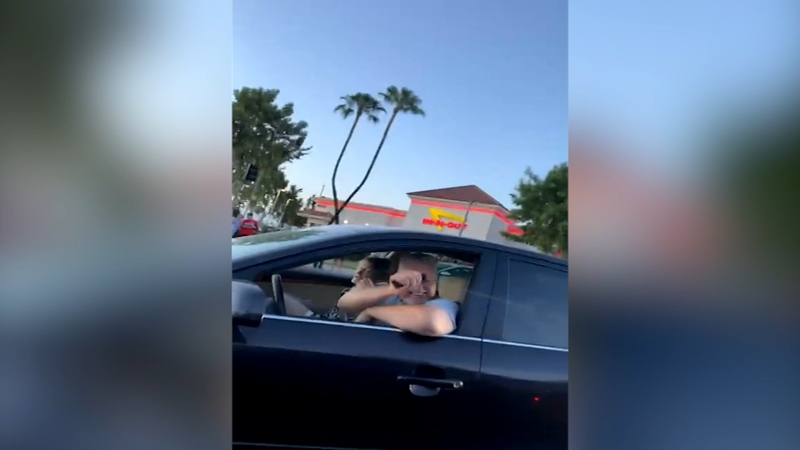 FRESNO, Calif. (KFSN) -- A man accused of becoming confrontational at a protest for peace in Palestine has been formally charged.

They say he pulled up next to three protesters in a second vehicle who asked him to honk if he supported the peace movement.

When he said he didn't, an argument ensued and one of the three protesters got out of their vehicle.

That's when Turner is accused of pulling out pepper spray, first spraying the man getting out of the car before turning to douse the rest of the people inside the vehicle.

According to investigators, it was the second burst of pepper spray that led to an arrest and charges.