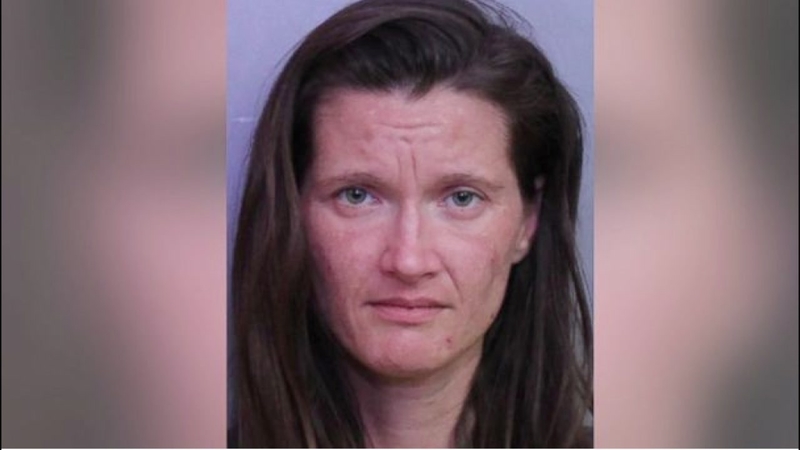 Woman says she fatally stabbed husband after tripping on rug

LAKELAND, Florida -- A Florida woman charged with killing her husband told investigators she accidentally stabbed him after tripping on a rug.

The Orlando Sentinel reports Rachel Fidanian of Lakeland was charged this week with second-degree murder for the June 25 death of her 40-year-old husband, Bryant Fidanian.

The 38-year-old suspect told Polk County sheriff's investigators she was cutting pizza with a knife when the couple's dog came into the house covered in feces. She said she ran toward the dog, tripped on a rug and fell into her husband, stabbing him in the chest.

While she described their relationship as "wonderful," detectives say neighbors reported frequent arguments and deputies had been called seven times to the home.