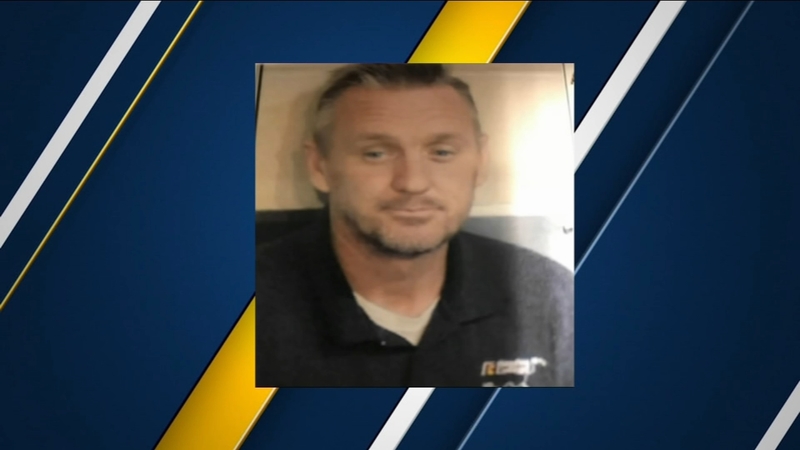 FRESNO, Calif. (KFSN) -- The president of one of Reedley College's employees unions is accused of an embezzlement scheme involving the school's equipment up for sale on eBay at deep discounts.

"He has a lot of power and maybe people who have seen this go on were reluctant to even say anything because of possible retaliation," said legal analyst Tony Capozzi.

The eBay sales history for gamingkid2012 suddenly crystallized from Super Mario World, Final Fantasy, and Nintendo accessories to a dense mass of chemistry equipment like a digital stirring ceramic hotplate and a precision digital scale.

The buyer's review on the scale noted it was a "good deal on a normally expensive item."

Investigators traced the eBay account to Jason Meyers, a chemistry tech at Reedley College and the president of their chapter of the California School Employees Association.

"You have to follow the trail," said Capozzi. "What's the trail with the money coming in? Where's it going? Who are the checks made out to or are they deposits made out to a particular checking account?"

SCCCD police tell us the trail led them to 29 vaporized pieces of equipment worth tens of thousands of dollars. They say Meyers collected more than $3600 by selling it all.

Capozzi says Meyers might try to claim he only dispersed equipment headed for salvage.

"If it's something where it's just thrown out and you're never getting anything back for it, question becomes whether this is really an offense," he said.

He says that's harder to argue when eBay buyers will shell out hundreds of dollars. One item alone sold for $1400 and a search warrant reveals Meyers even used the Reedley College shipping and receiving department to send it.

Police arrested him in September and Reedley College accepted his resignation earlier this month.

We tracked Meyers down at home, but he didn't want to comment.