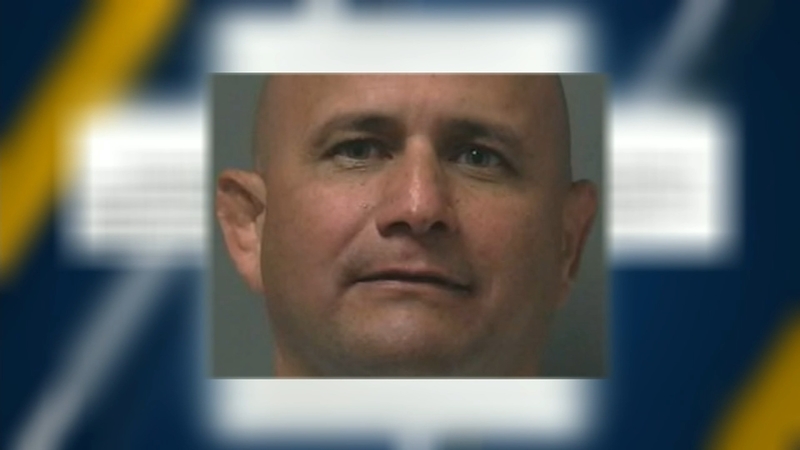 In an amended complaint, prosecutors say Ramirez raped a woman in the fall of 2010.

Count two charges him with spousal rape-both are felonies.

This summer, she told Visalia Police Ramirez punched her in the stomach and chest three times.

Just days after Ramirez pleaded not guilty to the domestic violence charges, Tulare County prosecutors argued in a court filing that Ramirez failed to follow a judge's order to give up or sell his two guns within a 24-hour window.

But the issue was resolved this week, when a judge found that Ramirez didn't have possession of and relinquished the firearms in question.

The judge also issued a new protective order for the alleged rape victim, but is allowing Ramirez to stay out on bail until his next court date later this month.

With the new counts, he now faces more than 12 years in prison if convicted, and a possible lifetime sex offender registration.