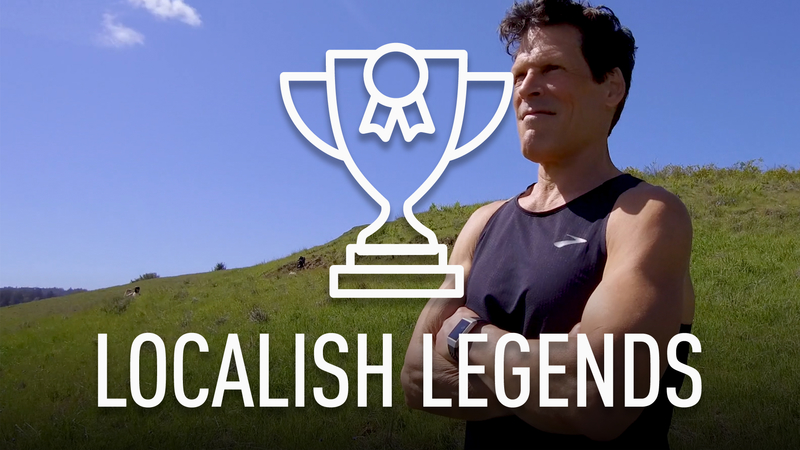 Once he ran 350 miles without stopping, eating, or sleeping. He's raced on all seven continents and carried the Olympic torch twice. Whether it's running in some of the world's most grueling races or going on a casual 100-mile jog with his daughter, Dean eats, sleeps, and breathes running.

But his greatest challenge would come when he faced a feat once thought impossible: 50 marathons in 50 states in 50 consecutive days.

His legendary passion for running and commitment to positivity is what makes him this week's Localish Legend!

Small businesses have been struggling across the country. But "New York Nico" is on a mission to save at least a few of them in his home city.