2 years after Sanger teen kidnapped and raped, man accused to be sentenced by Oregon judge 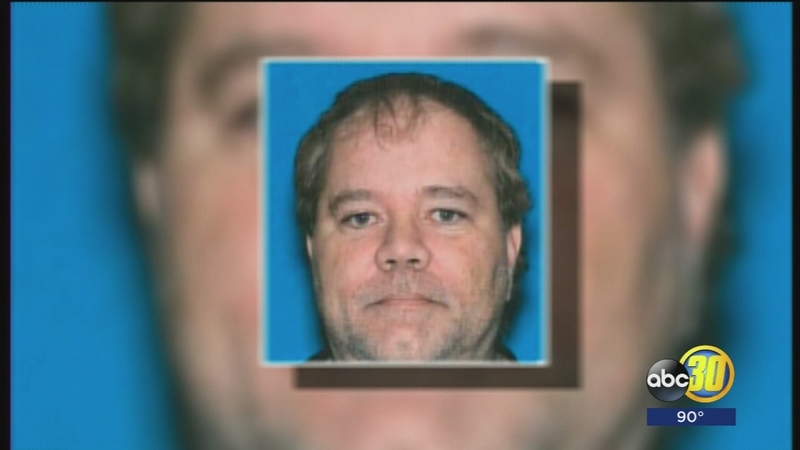 SANGER, Calif. (KFSN) -- Within hours of a Sanger teen going missing in May 2015, detectives were hot on the trail. Two years after arresting the man responsible, the pursuit of justice is not over.

Sanger Police Chief Silver Rodriquez said, "Because we believe this guy is a sexual predator, we really are hoping for the maximum sentence."

Russell Deviney, 50, pleaded guilty to several sex crimes in an Oregon court Tuesday. He admitted to masquerading as a teenager online, duping the 15-year-old victim to meet with him then whisking her off to Oregon, raping her along the way.

"She got a look at his face, she realized this is not who I thought I was going to meet, and at that point, he was moving," said Rodriquez.

The victim eventually escaped when the kidnapper's car broke down. Investigators say had she not broken free, the outcome would be drastically different.

"He knows that if he just lets her go, that she's going to report it and that he's gonna do some hardcore prison time, so we think he had intended to kill her," said Rodriquez.

Detectives said Deviney was preying on other teenage girls online too. They are hoping the judge will impose a strong sentence at his hearing next week.