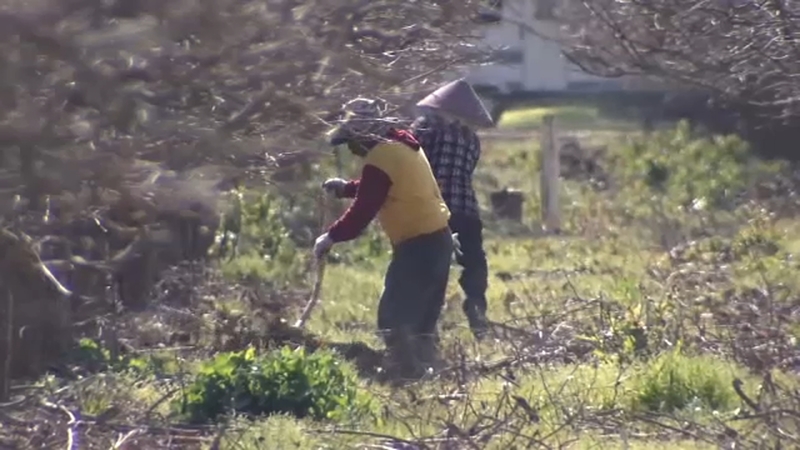 Hurtado says the drought has been so bad over the past few years, not only is it hurting crops, it's also drying up the pocketbooks of farmworkers.

SB-1066 would allocate $20 million from the state's budget to send $1,000 checks to eligible farmworkers for three years.

To qualify, a least one member of a household had to have worked as a farmworker for the entire period between March 11, 2020, and January 1, 2022.

A study from the University of California, Merced found the impact the drought has had on the state's economy.

The study found the 2021 drought year cost the state's agricultural industry $1.1 billion in losses and more than 8,700 jobs.

"What hurts the Central Valley also hurts other parts of the state. That means when farmworkers are hurting, other people are going to feel the pain as well," said Hurtado.

If passed, the benefits would start in January of next year.