FRESNO, Calif. (KFSN) -- A Central Valley native is chasing his dream of acting in Los Angeles, and now his talents have landed him a role in the new Netflix show, "Selena: The Series."

Pena is originally from Turlock. He moved to Merced County and attended Hilmar Middle School and Hilmar High School.

From there, he attended Denver Community College, where he found his passion for acting and singing. He became inspired to pursue a career in television and movies in Los Angeles.

But it wasn't always easy.

Pena said he became close to losing it all when he mixed up the date for the audition for the Netflix series.

"My manager called me, and he said your agent dropped you, you missed your Selena audition, you really messed that up," Pena told Action News.

"I begged them to let me do an audition, and they let me do one take , and as soon as I walked out, my manager called me (saying) my agent changed his mind, he's not dropping you, we just got one of the best phone calls of any actors we've ever received," he added.

The call changed Pena's life and eventually led to him getting the part.

Pena committed to his craft. He knew Ricky Vela was heavier set than he was at the time, so he gained about 60 pounds for the role. 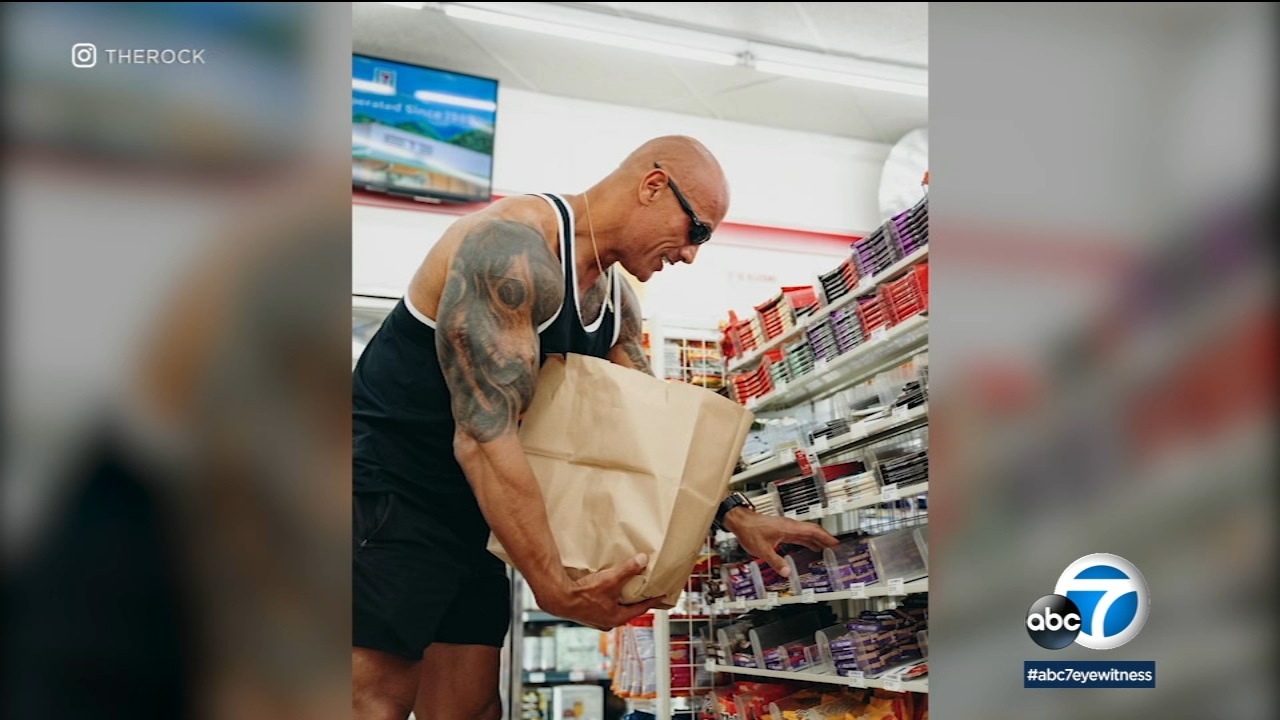