For a second in a row, food service workers at SFO are on strike for better pay and health care. Some United flight attendants also set to picket.

SAN FRANCISCO -- Another day of potential big interruptions at San Francisco International Airport. Restaurant workers continue their strike on Tuesday as some flight attendants are also set to picket.

For a second in a row, food service workers at SFO are on strike as they have yet to make a deal with the multi-employer group called SFO Restaurants.

ABC7 News learned United Airlines flight attendants will be joining the food service employees for a picket line of their own on Tuesday.

About 1,000 restaurant and lounge workers are fighting for raises and guaranteed health care as they have been working without a contract for three years now and haven't seen a raise since.

The union says the workers on strike are coming from more than 30 different employers and 84 locations at SFO.

Union President Anand Singh says the majority of workers on strike are making $17.05 an hour, a number which workers say, is less than the price of one meal at the airport.

"Often times, they're preparing a hamburger or a burrito or a slice of pizza that somebody's paying more than $17 just to buy, so they deserve a lot better shake than they're getting. Our demand is a pretty modest demand, one job should be enough," he said.

"We're fighting for our wages and healthcare benefits," Margaret Manalo, a lounge attendant at SFO, said on Monday.

The last time food workers went on strike at SFO was back in 2014. It lasted for two days.

Their union says United has failed to properly staff crew schedulers, the flight attendant support team and catering which has exacerbated their operational issues.

The flight attendants plan to picket at 10 a.m.

The San Francisco Board of Supervisors are expected to hold a special meeting with Union representatives, the multi-employer restaurant group and the airport director at 3 p.m.

"The San Francisco International Airport (SFO) advises travelers that a labor action by airport food workers is impacting staffing restaurants and lounges. Some food and beverage outlets are closed, while others remain open with limited hours and offerings. Staffing at newsstands is not currently affected, and these outlets will continue to offer grab-and-go food and beverages. Full-service meal availability may be limited. SFO apologizes for any inconvenience this causes. SFO will provide updates on the status of airport restaurants at flySFO.com and social media channels."

What to know if your flight gets canceled or delayed 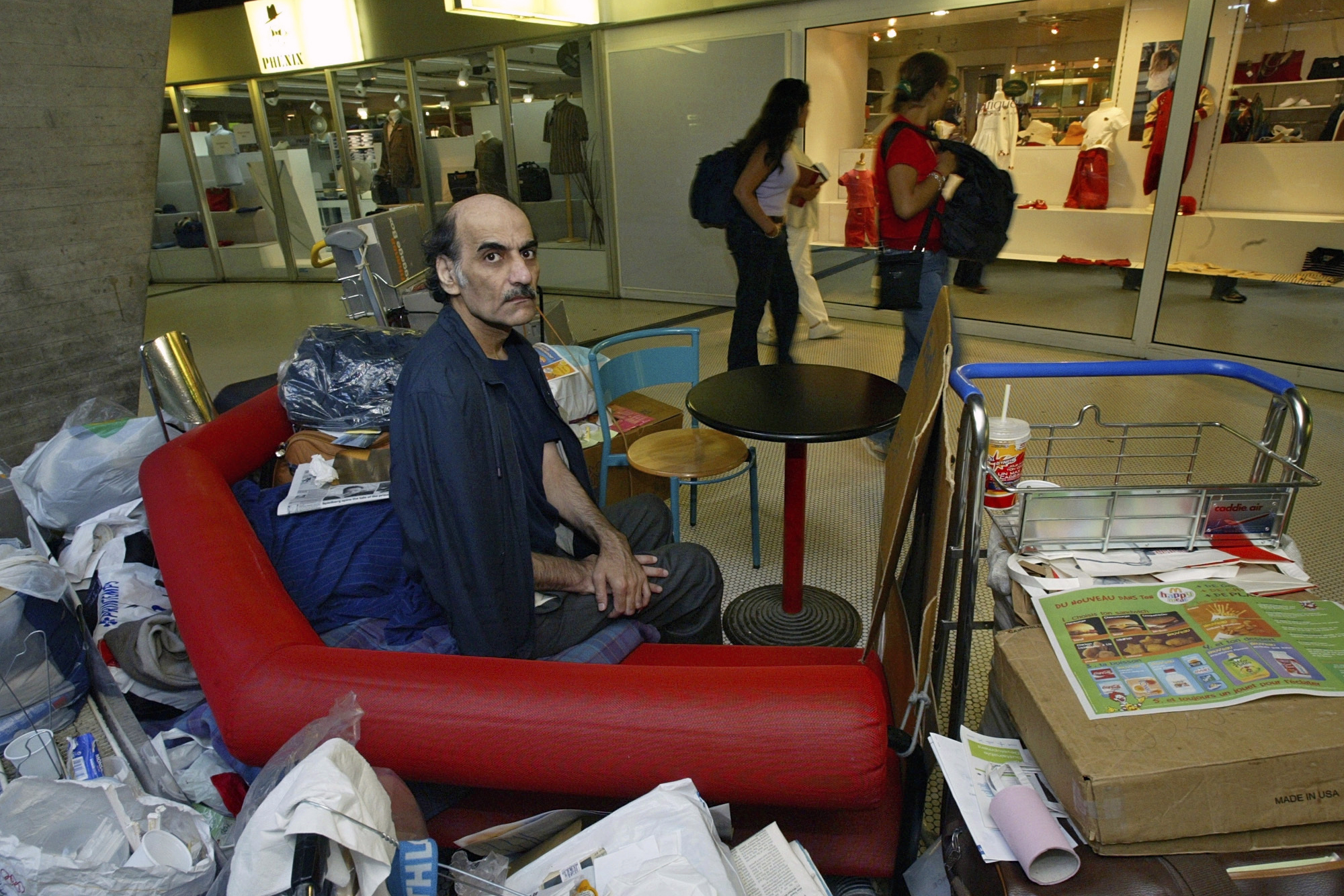 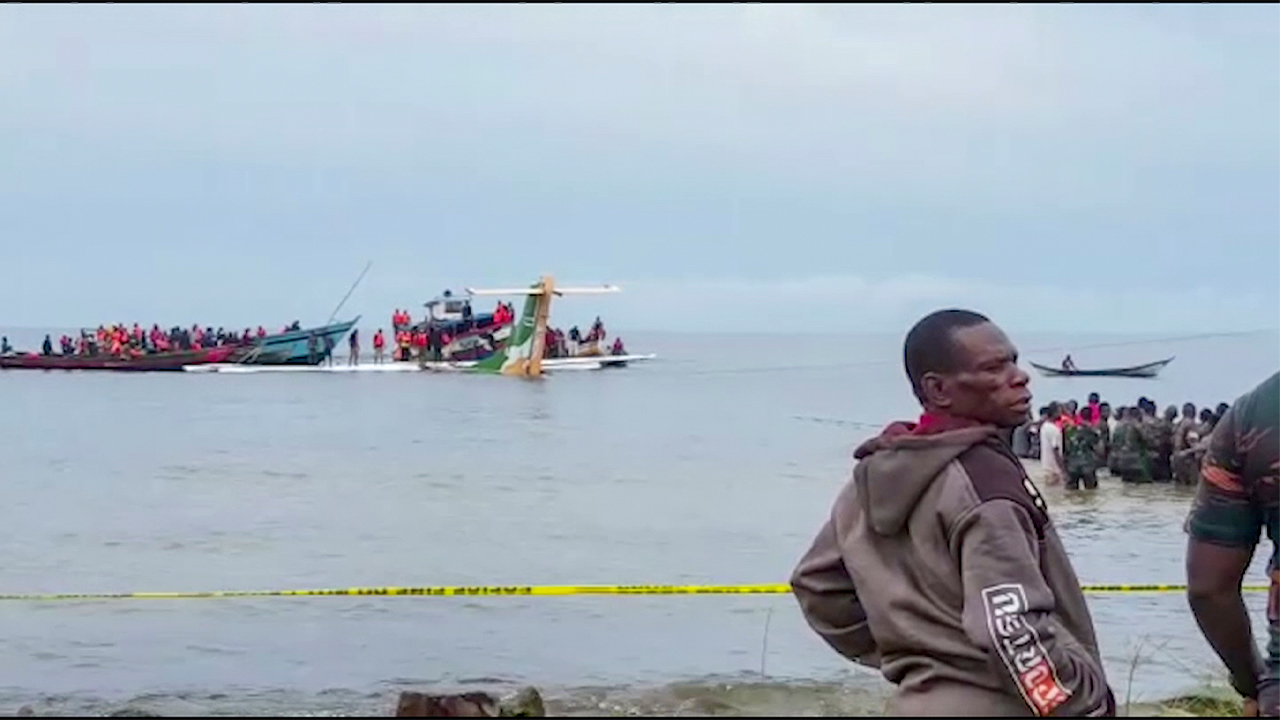