Shell will buy back $4 billion worth of shares and increase its dividend by 15% after posting another gigantic quarterly profit thanks to strong oil and gas prices.

The UK company posted net income of $9.45 billion in the third quarter, more than double the $4.1 billion it recorded a year ago. The result was driven by a strong performance in its oil exploration and production business, Shell said.

The company's stock at one point rallied more than 4% in London on Thursday as investors cheered the news. The additional buybacks will increase total share purchases for the year to $18.5 billion, some 10% of the company's share capital.

The third-quarter performance means that Shell has reported profit of more than $30 billion for the first nine months of the year - 58% more than it recorded for the whole of 2021. It posted a record $11.5 billion profit in the second quarter, when oil prices were above $100 a barrel.

"We are delivering robust results at a time of ongoing volatility in global energy markets," Shell CEO Ben van Beurden said in a statement.

Energy companies have enjoyed bumper profits this year off the back of soaring oil and gas prices, leading governments in Europe to impose windfall taxes to help households struggling with rising energy bills. The UK government is mulling similar measures and Shell's earnings announcement on Thursday will lend further impetus to those in favor.

Ed Miliband, the opposition Labour Party's climate change and net zero leader, said on Twitter that the profits were "further proof that we need a proper windfall tax to make the energy companies pay their fair share."

On a call with journalists Thursday, Van Beurden, who will step down at the end of this year, said the industry should engage with officials to ensure these taxes are well designed.

"We should prepare and accept that our industry will be looked at for raising taxes in order to fund transfers to those who need it most in these difficult times," he said.

Van Beurden added that he was proud that Shell's emissions had fallen by a third since he became CEO nine years ago, but regrets not abandoning oil drilling in the Alaskan Arctic "earlier and faster." Shell ended offshore drilling in Alaska in 2015 after nearly a decade of exploration that cost the company billions of dollars. 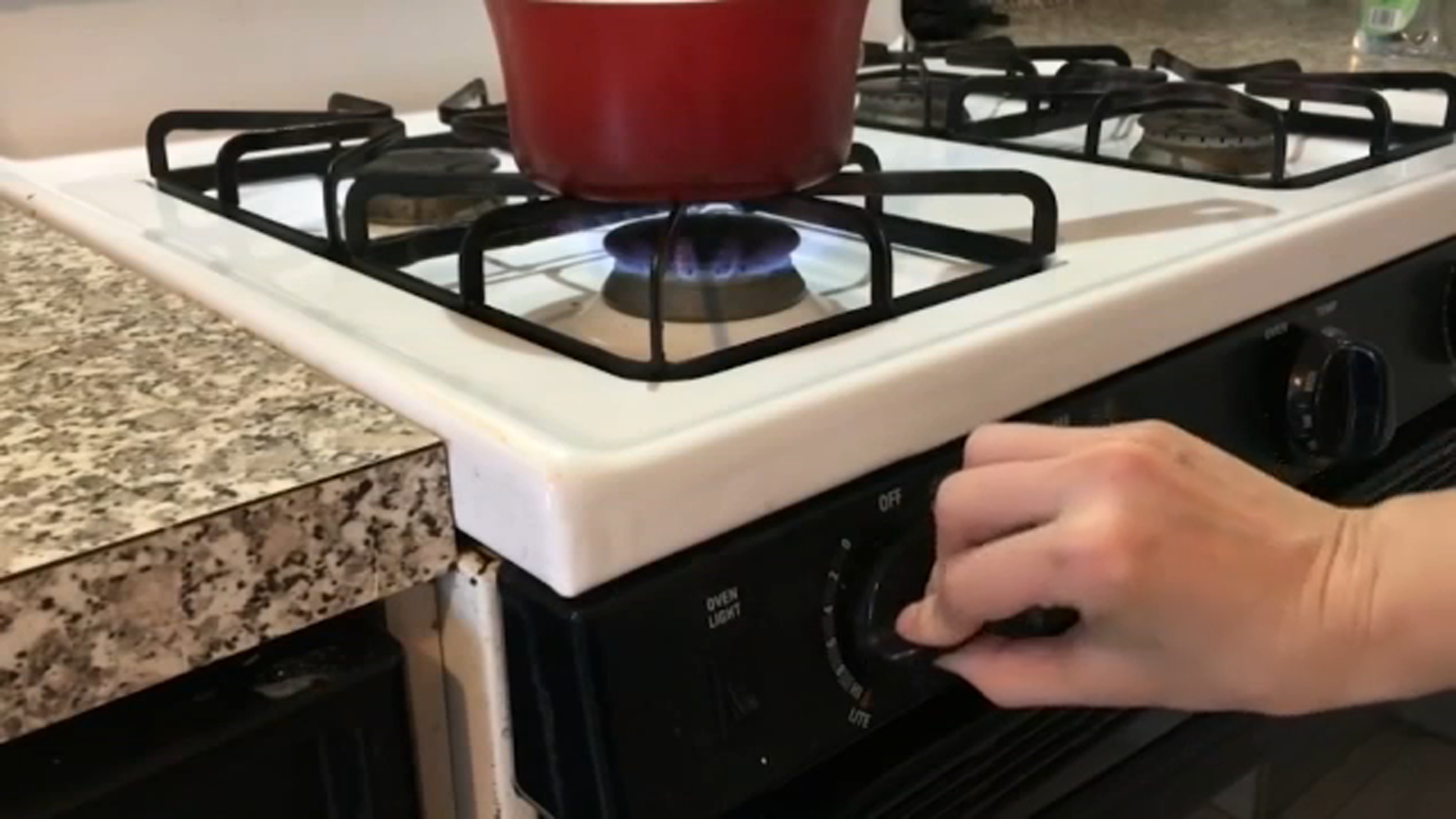 Programs offer assistance for those struggling with rising gas prices

$4 gas could return as soon as May, GasBuddy projects