KFSN
By Vanessa Vasconcelos
FRESNO, Calif. (KFSN) -- For a second time this week, Fresno is in the national spotlight surrounding the response to the city's shelter in place orders.

Both times, tensions escalated to the point police had to be called. But the most recent wasn't in a public setting.

"A person should have the right to privacy in their own home," says Fresno Mayor-elect Jerry Dyer. "When people show up at the house for the purpose of protesting, not only does it disrupt the family, it disrupts the neighborhood."

Mayor-elect and former Chief of Police Dyer sees the growing frustrations among small business owners hoping to survive first-hand, but says this could have been avoided.

"None of us created this," he said. "This was thrust upon us and we're all trying to do the best we can to work our way through it."

"I looked around and saw a mob outside my door who were chanting and screaming at me, so I immediately reacted," Arias said.

"Businesses are being destroyed and there's no way to address our grievances with our elected officials," Bergquam said.

Under the instruction of the city attorney, Fresno police accepted and facilitated a citizen's arrest. Arias was cited for three counts of misdemeanor battery.

Investigators are still trying to determine if protesters tried to enter Arias' home, as he claims.

"People have a right to be heard we have a responsibility to listen but i think a line was crossed when they come on to your threshold," says councilman Mike Karbassi. "It's something that could have been avoided."

Fresno police officers were pulled from patrols to serve as security at the mayor, city manager and each councilmember's home overnight.

"I think it was wildly inappropriate," says councilman Nelson Esparaza. "I think inappropriate is even an understatement in this particular case."

Though he's been vocal about his opposition to shelter in place orders, in a press conference Wednesday, councilman Gary Bredefeld denounced the actions of protestors.

"I don't care whether you like the person or don't agree with them politically or not," Bredefeld said. "This kind of behavior is reprehensible."

District Attorney Smittcamp says she's still waiting on the reports to come to her office. At that point, the misdemeanor team will decide how they'll proceed. 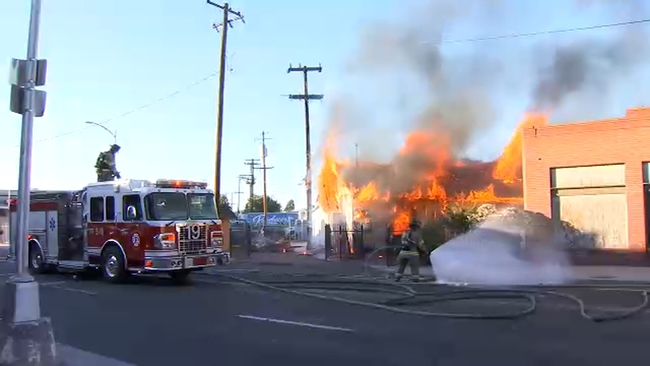 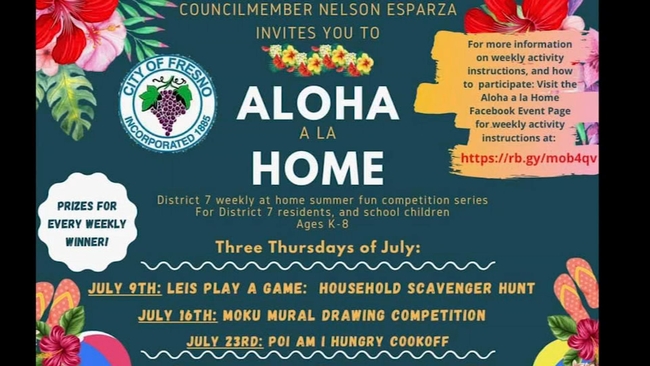