Papini claimed she was kidnapped by two women at gunpoint while jogging in Redding, Ca.
KGO 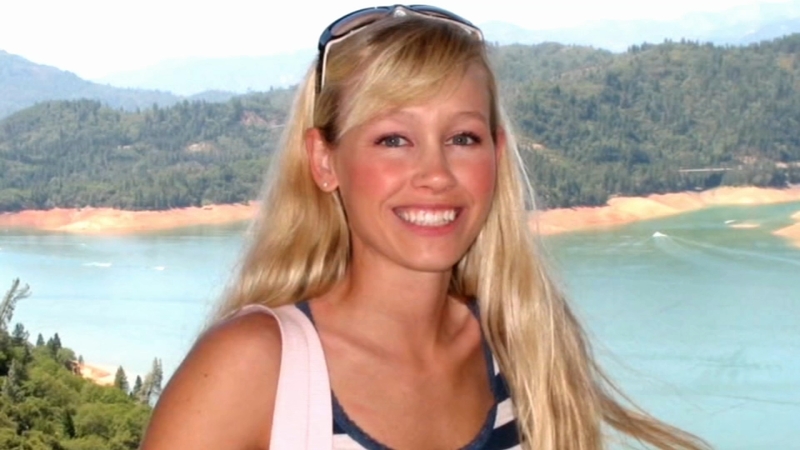 REDDING, Calif. -- A Redding woman at the center of a high-profile missing person case six years ago is now being accused of making the whole thing up.

Thursday, the Justice Department announced the arrest of 39-year-old Sherri Papini on charges of making false statements to a federal law enforcement officer and engaging in mail fraud.

Papini went missing while jogging in November of 2016.

She was found 22 days later along I-5 in Yolo County.

She told police that two women kidnapped her at gunpoint.

Authorities say they've now determined that Papini made it up, injured herself as a cover story -- and was actually staying with an ex-boyfriend in Southern California while she was missing.

If convicted, Papini faces five years in prison and a $250,000 dollar fine.

Keith Papini is giving his first TV interview about his wife Sherri, the Redding mother who survived being abducted for three weeks.