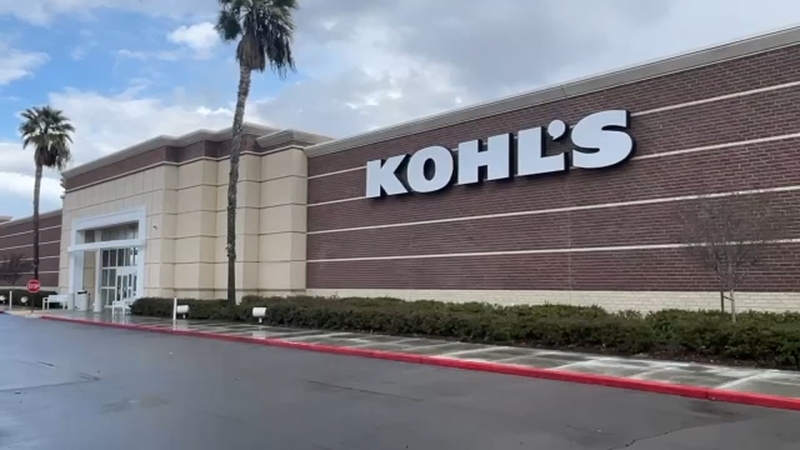 FRESNO, Calif. (KFSN) -- Police are investigating a smash-and-grab theft at the Kohl's store on Alluvial near Fresno Street at River Park in North Fresno.

Investigators say a group of men and women, possibly four to five people, barged in and stole over 40 fragrances from Kohl's, which has a Sephora inside of it.

The masked suspects then took off, possibly in separate vehicles.

Police do not believe the thieves were armed.

A description of the suspects or their vehicles has not been released.