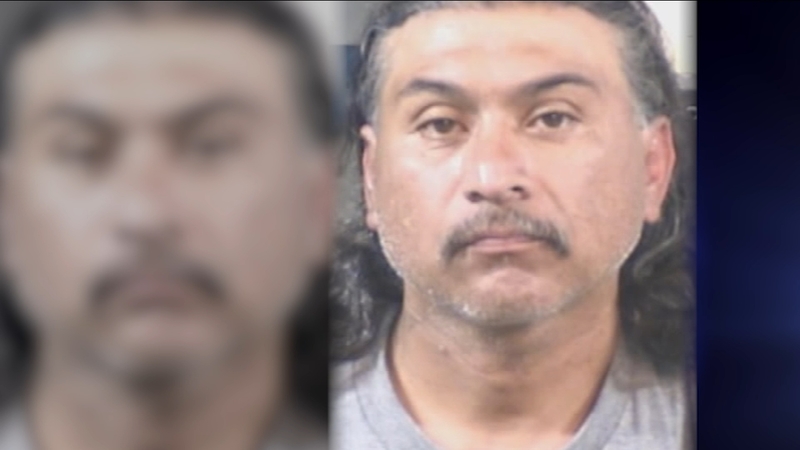 It is a name you likely remember from this day back in September of 2015 when Casillas was shot by Fresno police officer, Trevor Shimpan, inside his home.

Authorities say Casillas led police here instead of stopping for a seatbelt violation.

Police say Casillas was armed with a metal pipe when officer Shipman confronted him in a room.

"Within one to two seconds he was shot and killed," said Fresno Police Chief Jerry Dyer in a 2015 press conference.

Attorney Bill Schmidt says that is how long it took Shipman to fire his gun.

"We're not saying what Mr. Casillas did was right but he didn't deserve to lose his life. If Mr. Casillas walked into the room with a pipe he could have tased him, he had a taser," he said.

"We just wanted justice for my brother," and that is what Josephine Lewis says her family got on this day after being awarded $4.75 million for their loss.

"Hearing the verdict I couldn't help but cry in the courtroom, but my brother can finally rest," Lewis said.