Advocates in the Valley and in the Bay Area say taxing sugary drinks will improve people's health and bring in millions of dollars to the state.

FRESNO, Calif. (KFSN) -- A proposed statewide tax increase on a can of soda fell flat, but both local and Bay Area organizations are fighting on, saying a soda tax could improve health, while raking in millions of dollars.

In the meantime, he says they plan to do six briefings around the state to prove the tax works, and hopefully, improve the health of local communities. 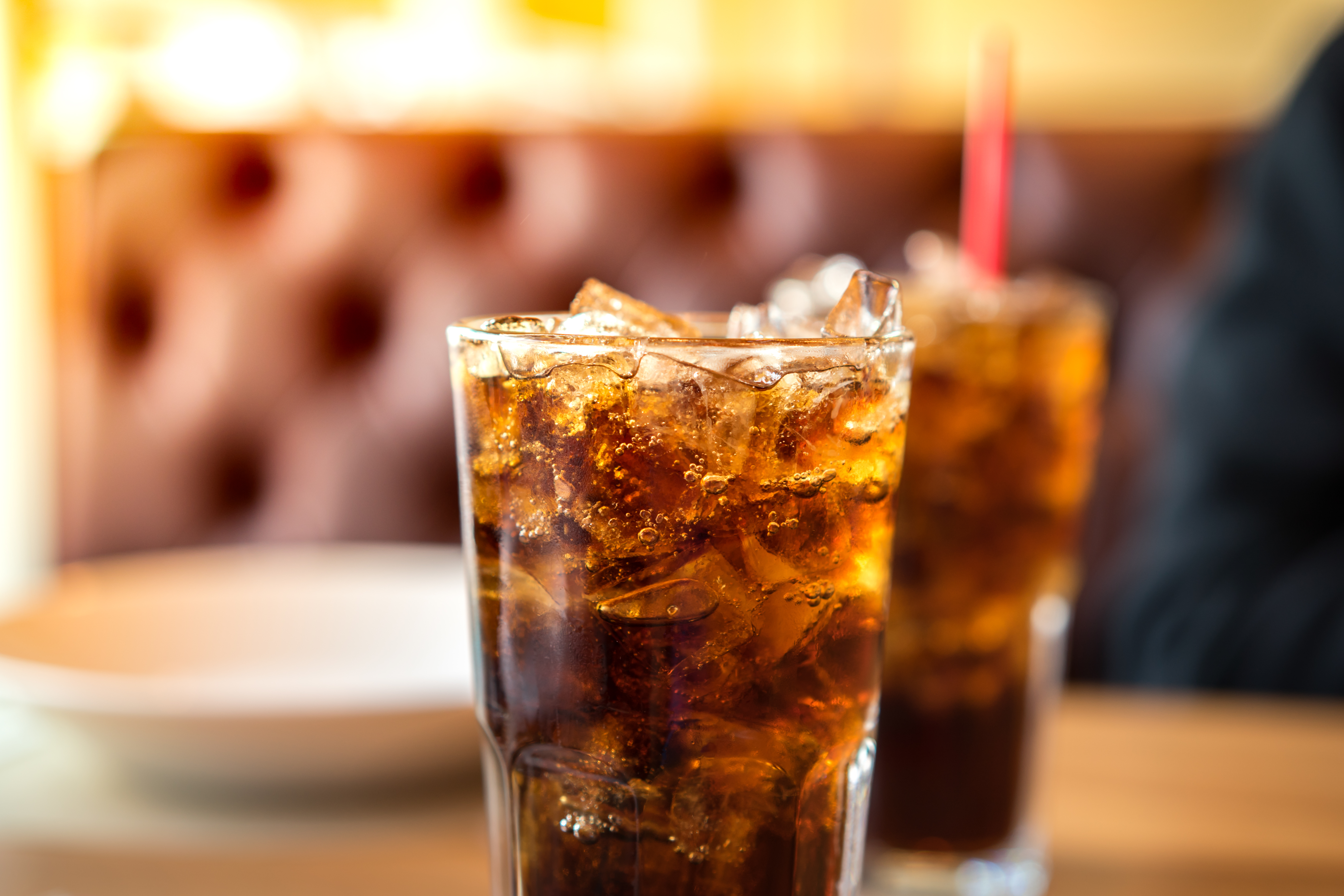