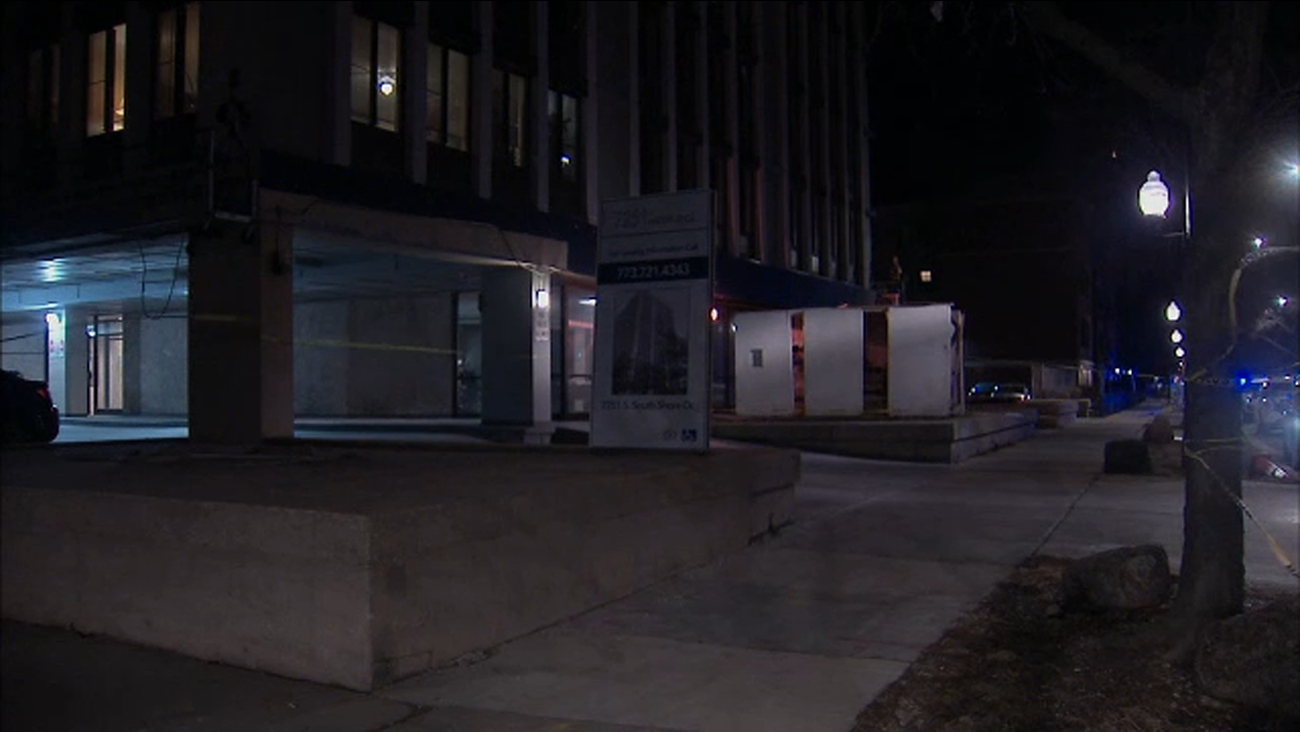 Chicago police responded to a high-rise on the South Side and found two children dead Wednesday night.

CHICAGO -- Two children have died after an incident at a Chicago high-rise where one man told police his daughter stabbed him before jumping from the 11th floor with one of the children.

Chicago police responded to the building at about 1:48 a.m. and found a woman in her 30s and a young child on the ground.

Security personnel then directed officers to an 11th floor apartment, where police discovered a 70-year-old man with cuts to his face and body along with a young boy unresponsive in a bathtub, police said.

The man told police that his daughter stabbed him and then jumped from the 11th floor with her 1-year-old son.

The two children, ages 1 and 2, were pronounced dead at Comer Children's Hospital. The man and woman were both transported to University of Chicago Medical Center in critical condition.

Neighbors in the area said they are shocked that this happened.

"It was insanity to me," said neighbor Rahin. "I saw it, it was the first thing I saw when I woke up and it's right around the corner. I come out here with the dogs at 4 o'clock and I couldn't believe it."