A plan to bring affordable housing and retail businesses to downtown Fresno will not be moving forward.

FRESNO, Calif. (KFSN) -- A plan to bring affordable housing and retail businesses to downtown Fresno will not be moving forward.

The "South Stadium Project" has been pulled following a request by developer Mehmet Noyan for a fifth extension.

The Fresno City Council voted four to two in favor of granting the extension.

It needed five votes to pass due to a recent resolution, making the approval of multiple extensions more difficult.

Councilman Garry Bredefeld brought up issues with the delayed timeline and finances that would have pushed its completion to 2025.

Fellow councilman Miguel Arias claims the vote against the extension sends a harsh message to those looking to invest in projects downtown.

"We ought to give everyone an opportunity to come before this council and bring a project foward that they will actually complete," Bredefeld said.

Council member Mike Karbassi voted against the extension, saying it's taken too long and that housing units are needed now.

Council member Esmeralda Soria recused herself due to her relationship with developer Terance Frazier.

Frazier had been a partner in the south stadium program, but he stepped away from it before Wednesday's vote. 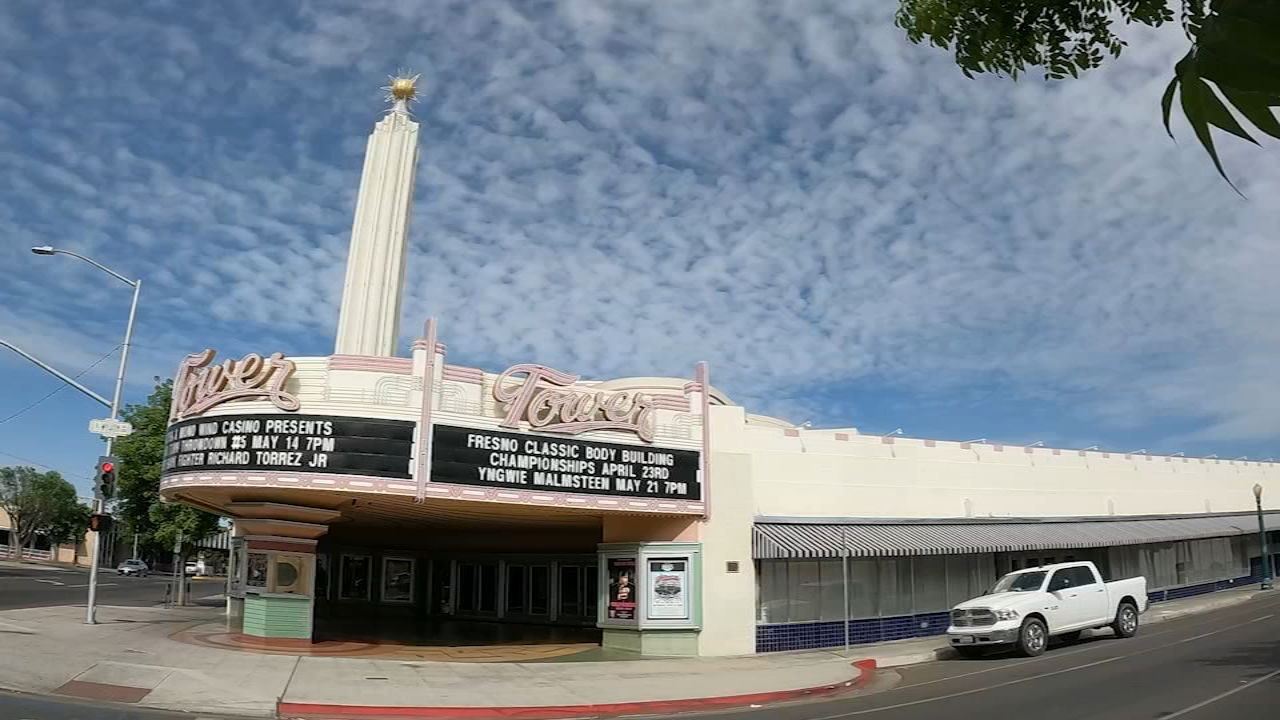 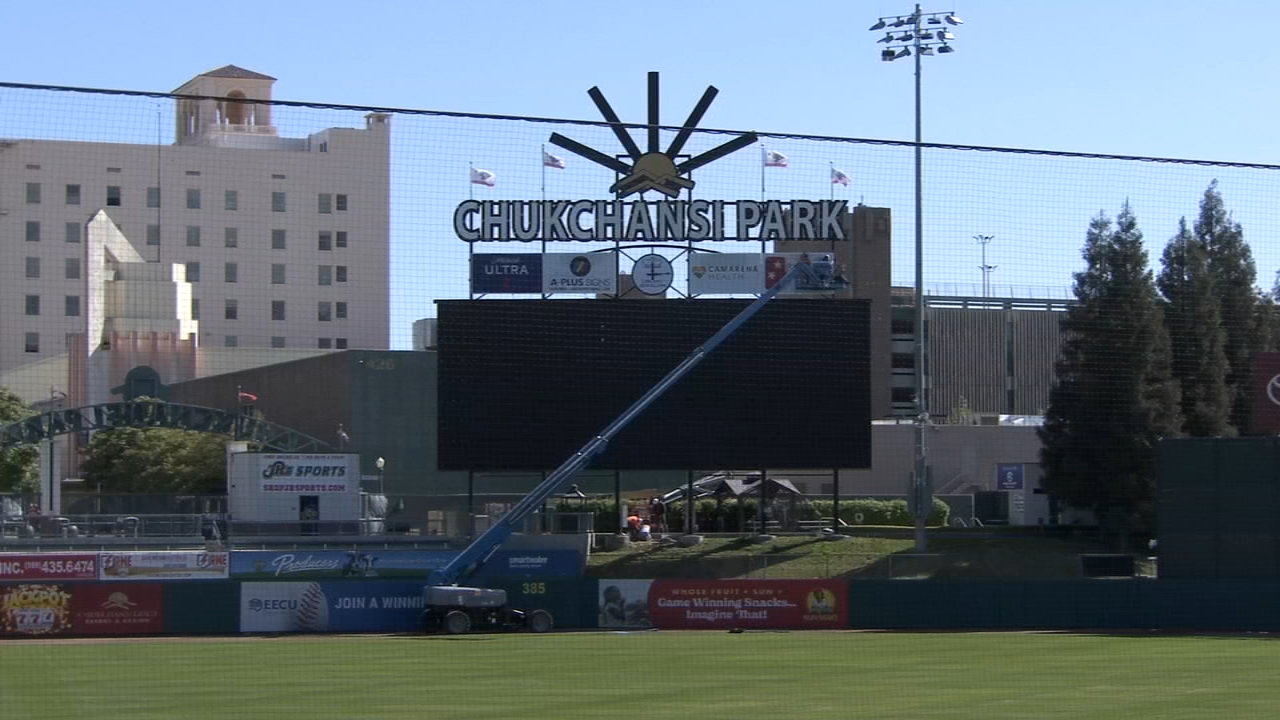 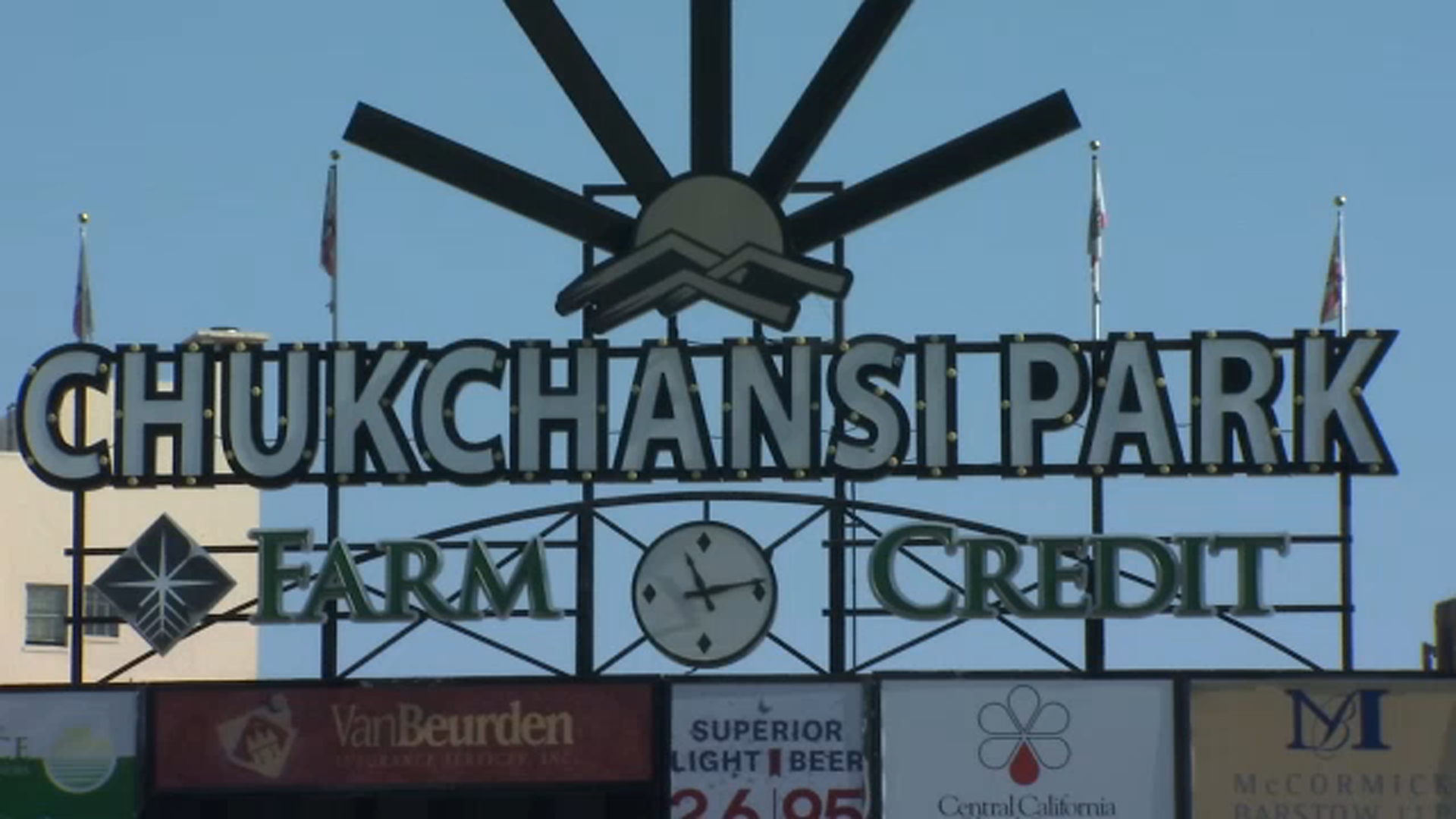 Chukchansi Park getting major upgrade ahead of Grizzlies 2022 season