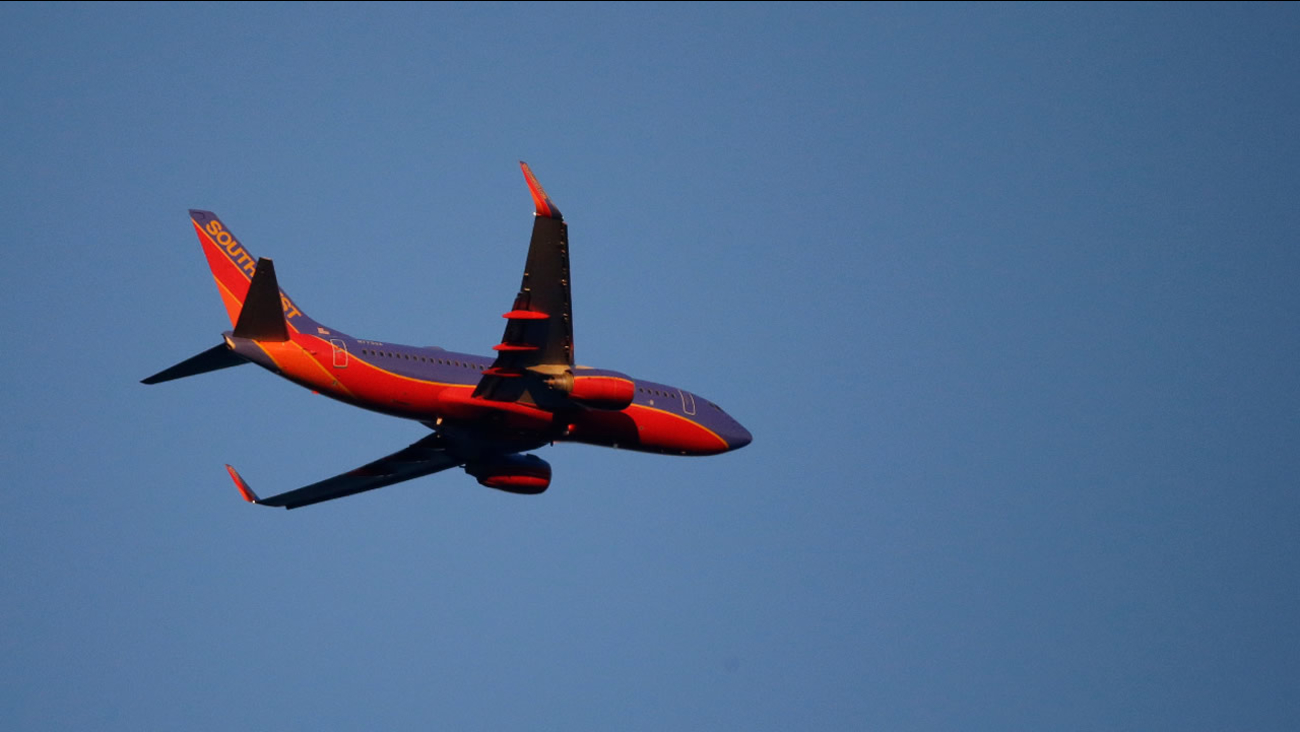 The airline said in a statement that the pilot of Flight 577 from Nashville to Phoenix declared an emergency after the bird strike Wednesday morning and safely landed the plane at Nashville International Airport. No injuries were reported.

Southwest said the aircraft has been taken out of service for maintenance and local employees are working to get passengers on a new flight.

The emergency occurred a day after a Southwest plane's engine exploded during a flight and a businesswoman was sucked halfway out of a window broken by pieces of shrapnel.