The East Bay parents of a dead West Point cadet have been granted the right to use their late son's sperm to try and conceive a child.

CONCORD, Calif. -- The East Bay parents of a dead West Point cadet have been granted the right to use their late son's sperm to try and conceive a child.

West Point Cadet Peter Zhu, 21, of Concord was killed in a skiing accident last February in New York. Zhu's fellow cadets held a memorial for him on the slopes in March.

Now a New York judge has granted his parent's the right to use their late son's sperm with a potential surrogate.

According to a court Petition, the Zhu family said, "When Peter was alive, he often told us how he wanted children of his own one day and that he wanted to give us grandchildren."

The Zhu's petition goes on to say about their only child.

"Without obtaining genetic material from Peter's body, it will be impossible to carry on our family's lineage-- and our family name will die."

Jennifer Lahl is the founder of the Center for Bioethics and Culture, an East Bay non-profit focused on the ethics of technology and assisted reproduction. She takes issue with the family's request.

"On one level, you could say it's human experimentation. This future child does not get to consent to intentionally being brought into a world where father is already missing and mother may not be part of the equation," said Lahl.

Zhu's family were granted the right to retrieve their son's sperm when his organs were harvested in March. 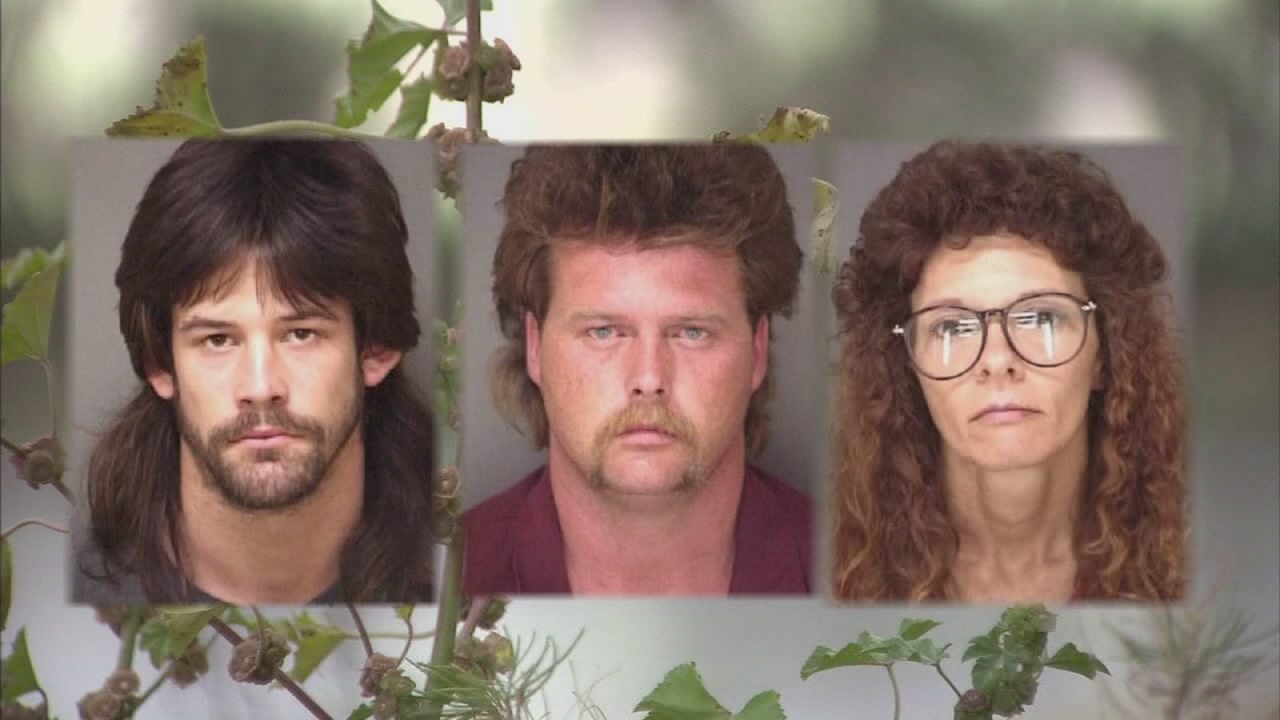