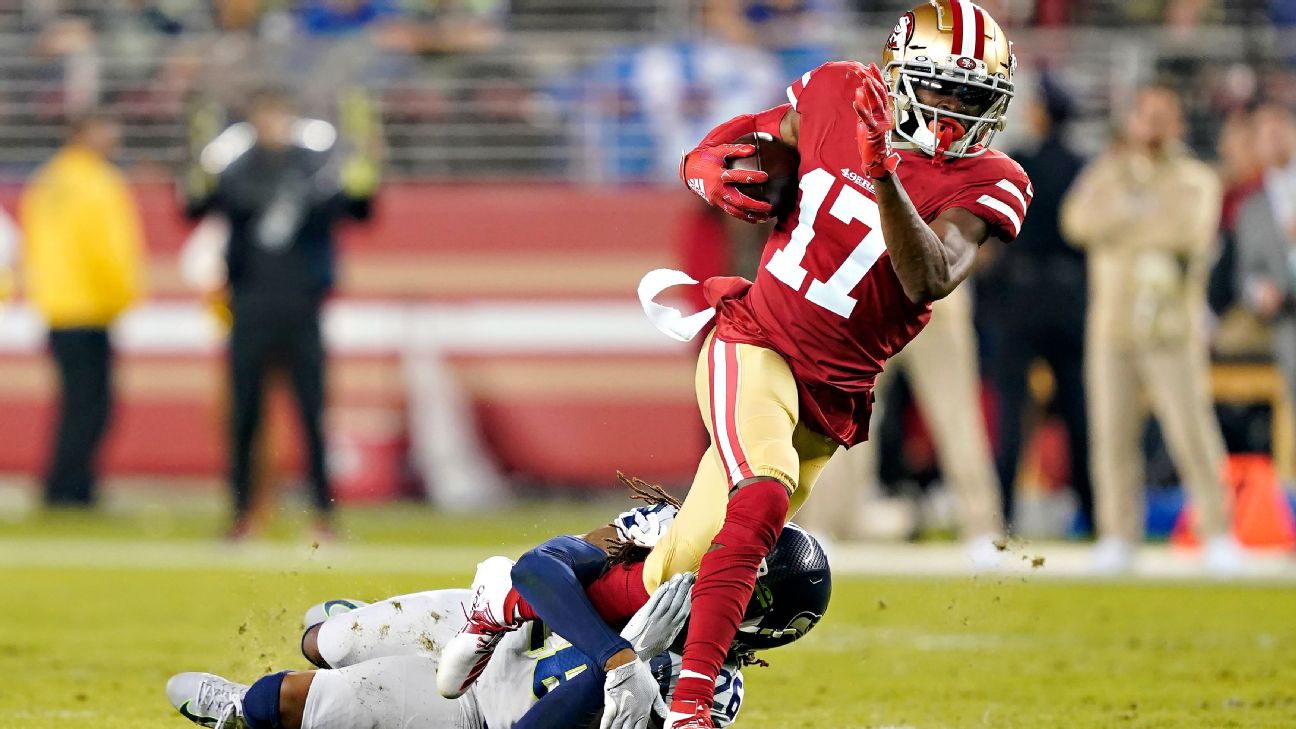 Sanders spoke with the Dallas Cowboys and Green Bay Packersbut preferred to wind up with the Saints, and he landed a $16 million deal worth up to $19 million, sources told ESPN's Adam Schefter.

"Still got to take a physical, but it's a done deal," Sanders told Anderson.

A No. 2 wide receiver has been the Saints' most glaring need for the past two years, with the team kicking the tires on the likes of Antonio Brown, Dez Bryant, Brandon Marshall and Cameron Meredith during that span.

All-Pro wideoutMichael Thomas had 119 more catches than any other wide receiver on the Saints' roster last year. That No. 2 option, Ted Ginn Jr., is now a free agent who will turn 35 next month.

Sanders seems to be an ideal fit for the Saints, as he lines up frequently in the slot and quarterbackDrew Brees thrives on accuracy with a heavy dose of short and midrange passes. Sanders is known as a terrific route runner, and he could help fill the type of role that former Saints wide receivers such as Lance Moore andWillie Snead IVheld.

Sanders made quite an impression on the Saints in December, when he caught seven passes for 157 yards against them in the Superdome, including a 75-yard touchdown. Sanders also completed a 35-yard touchdown pass in that thrilling 48-46 victory for the San Francisco 49ersthathelped decide the pecking order in the NFC playoffs.

The Saints are extremely low on cap space now and could require some additional roster moves to free up more space from this point forward.

Acquired before the trade deadline by the 49ers last season, Sanders walked into the team's wide receiver room and was instantly the most accomplished player there. For a squad in need of a reliable veteran, Sanders proved the perfect midseason addition.

He played in 10 games for the Niners in the regular season, posting 36 catches for 502 yards and three touchdowns, and he started all three of their postseason contests. Beyond his on-field production, Sanders, who turned 33 on Tuesday, became a mentor and leader to the team's young wideouts.

Sanders was a third-round pick of the Pittsburgh Steelers in 2010 and won a Super Bowl with the Denver Broncos before the Niners traded for him.

ESPN's Mike Triplett and Nick Wagoner contributed to this report. 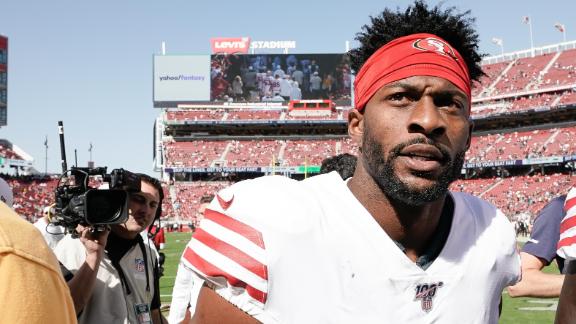 How Sanders can benefit Saints' offense
Ed Werder explains why Drew Brees is excited to add Emmanuel Sanders to the Saints and how Sanders can help New Orleans' offense. 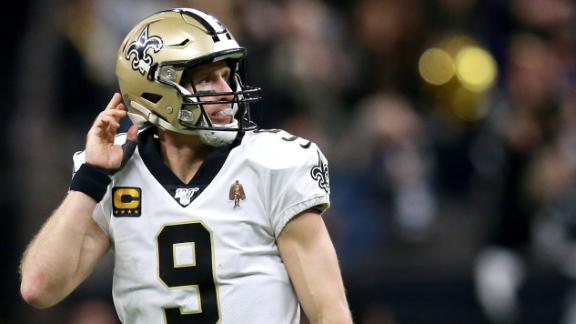