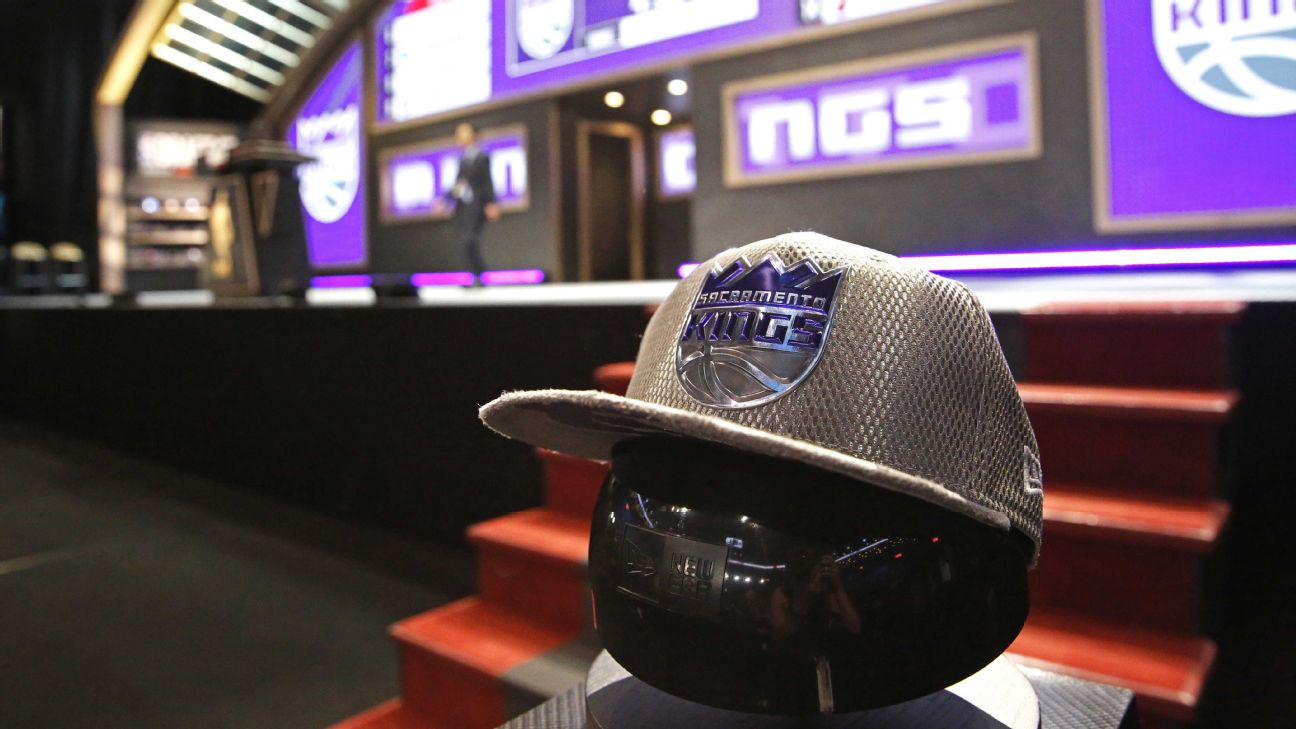 The Kings said the FBI and federal prosecutors took formal action Monday to recover money former chief revenue officer Jeffrey David is suspected of embezzling. David holds the same position with the Miami Heat after leaving the Kings in June.

The U.S. Attorney's office in Sacramento declined to comment and the team provided no other details. No charges have been filed.

A person with knowledge of the investigation told The Associated Press that David is suspected of embezzling about $13 million from sponsorship transactions and buying Southern California real estate with the money. The person spoke on the condition of anonymity because the person wasn't authorized to speak publicly about the investigation.

The NBA said it is aware of the investigation and has been in contact with the Kings and Heat and with authorities. "We will continue to monitor for any developments," the NBA said in a statement.

The Heat hired David in July, with team president of business operations Eric Woolworth calling him "supremely qualified" to help the franchise.