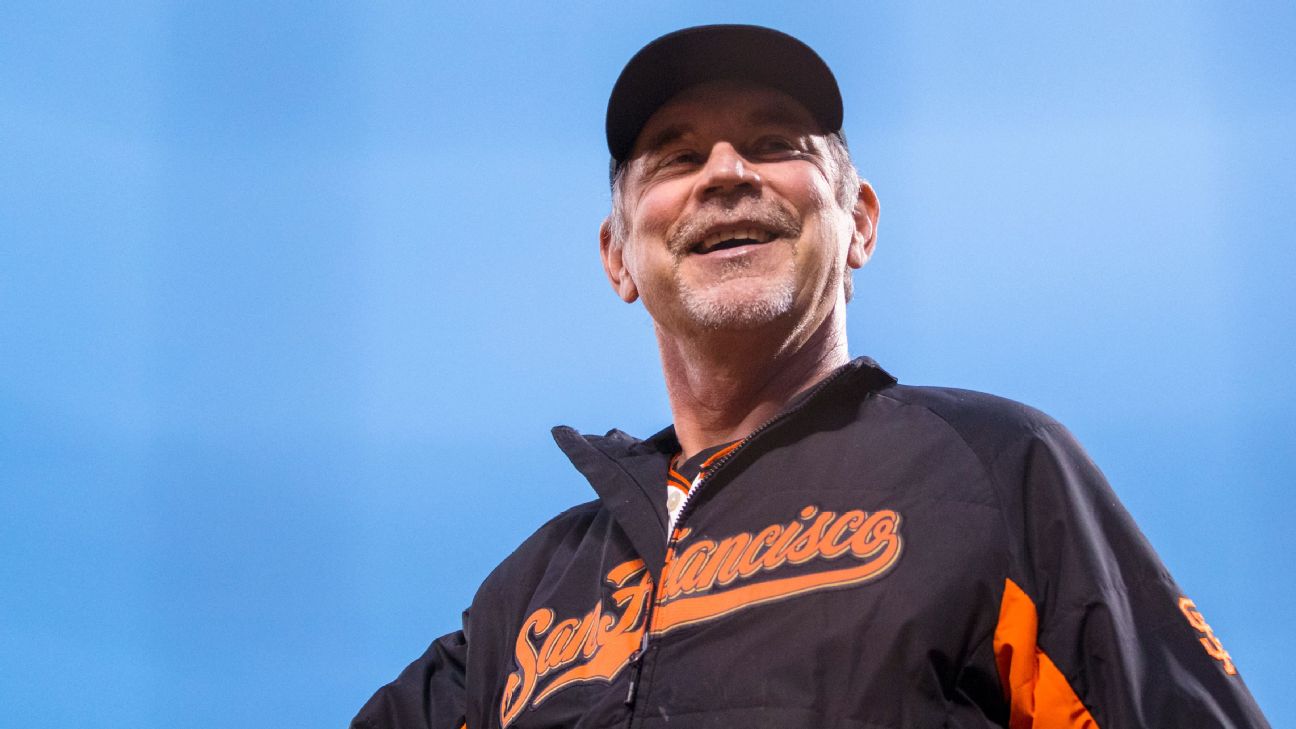 ESPN
SCOTTSDALE, Ariz. -- Bruce Bochy has always managed with his gut. Those same instincts told him it's nearly time to retire.

Bochy announced Monday that this will be his last season managing the San Francisco Giants, his 25th as a big league manager.

He told the team before Monday's spring training workout at Scottsdale Stadium.

Bochy, who turns 64 on April 16, had offseason hip replacement surgery that has him moving more swiftly. He came to San Francisco from the San Diego Padres before the 2007 season, in time to watch Barry Bonds break Hank Aaron's career home run record that August.

"I've managed with my gut. I came up here in 2007 on my gut. So it's a gut feeling it's time," Bochy said. "It's been an unbelievable ride. There's so much in there to be grateful for, with the players, the city, the fans, my ride here. It's time. I'll stay in baseball and do something."

Every other manager with three or more titles has been inducted into the Hall of Fame.

"I haven't even thought about that," he said.

He has faced daily questions about his future, and Bochy wanted to address his plans now and avoid distractions later in the season. He intends to stay in baseball in another role that has yet to be determined.

"It's something I put a lot of thought in it," Bochy said. "There's a lot of things that I look forward to doing, but right now my head's at this moment, hey, I'm going to focus on getting this team ready. I look forward to one more shot, trust me, and us having a big year. I'm all in."

Bochy came to the decision over the winter but had all but realized this would be his last year at the end of the 2018 season. He discussed it with family and the front office.

"I'm not going anywhere. I don't have any cruises planned, trust me, I don't plan on going up Mount Everest. Baseball, that's my life. I'll be around," Bochy said. "I don't have a bucket list. There's no hidden agenda in all this, trust me."

Bochy played nine seasons in the big leagues as a catcher for the Astros, Mets and Padres. 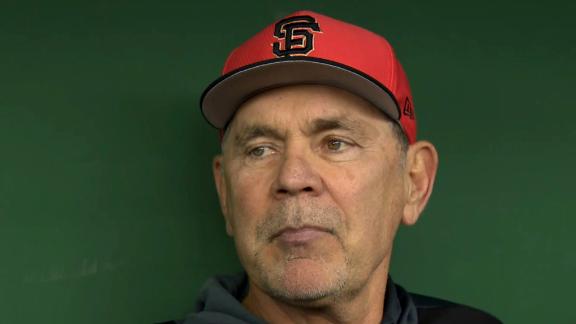