"I love it here and it's so much more than I could have imagined. I'm having so much fun. I've made so many new friends and I love my team." Lexus said.

The outside hitter from San Mateo was one of the team leaders in kills.

But there's more to Lexus than meets the eye. Even more than Bobcats third year coach Ai Prachumsri saw when trying to get her to Merced.

Back in 2015, Lexus was crowned Miss Philippines USA. It was the culmination of months of driving from the Bay area to LA.

"When I was recruiting her, no, we all found out together," said Prachumsri.

"We were in six inch heels for like six hours a day practicing," Lexus said.

While walking and the Q & A portion were the most nerve racking moments, what was never a question-the talent portion.

"Was your talent volleyball? It was actually! I actually showed my highlight video," she said.

Volleyball has always been one of Lexus' passions-but after taking the crown-she was introduced to another.

"It opened a lot of doors for me I was able to do a lot of community service."

One of those doors leading to the Philippines. Lexus was able to return to her dad's home city to distribute toys to low income families for Christmas.

"So going to the Philippines really changed my perspective on everything and volunteering and it just made me realize that I love doing it and that's why I keep doing it," she said.

Back in Merced-Lexus and the rest of the team can be seen volunteering at a local food bank.

"Most of them aren't from here so being able to get them out in the community and meeting people I think helps us a lot."

As for her future goals--Lexus is taking it day by day.

"In school I just want to graduate in four years and then get a good job that I really genuinely enjoy," she said.

Lexus Kato-Lagumbay wasn't content just being a pageant winner--she's now trying to be a winner on and off the court. 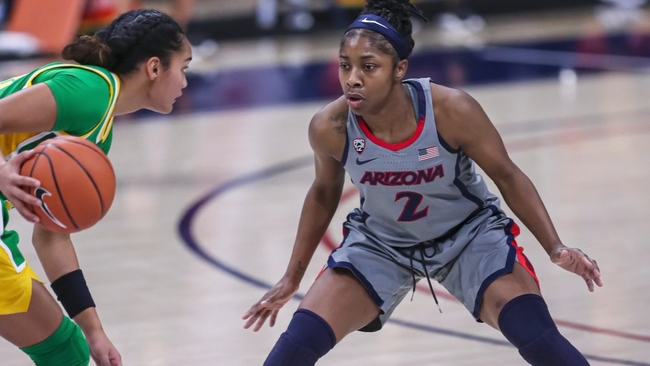