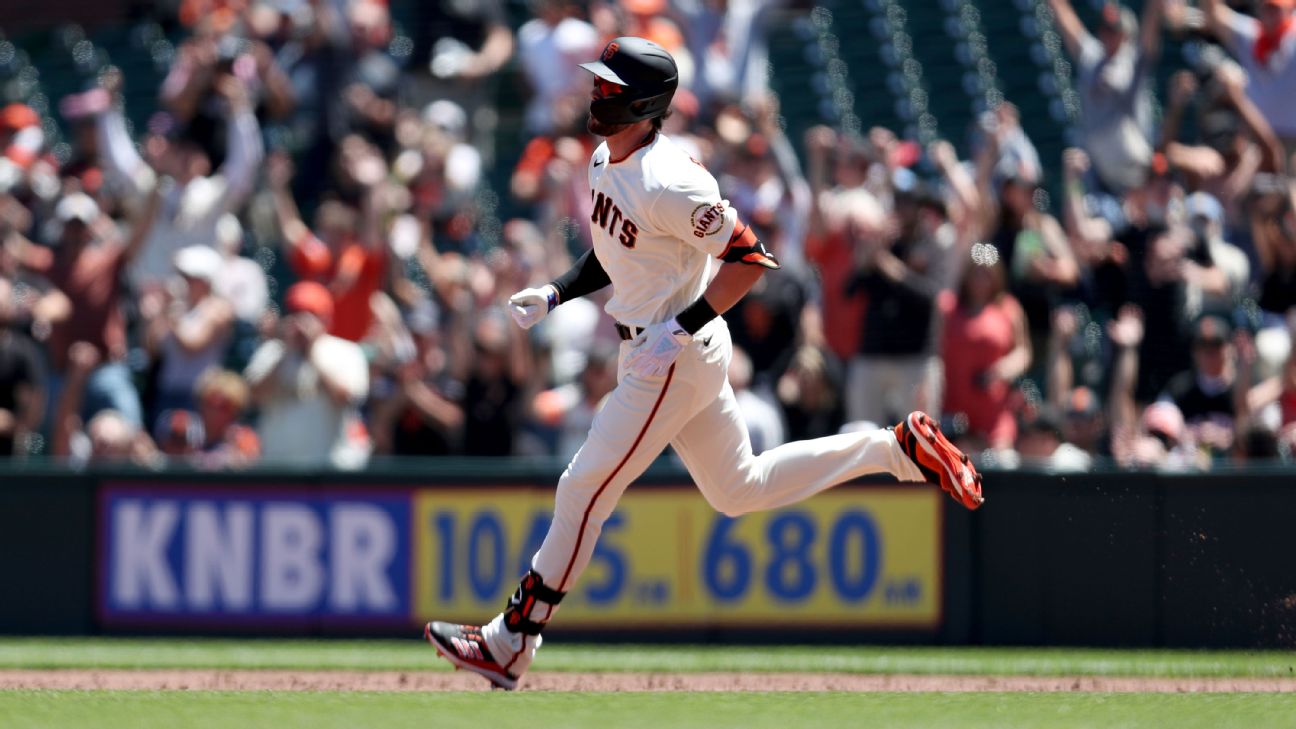 Now with the San Francisco Giants, Bryanthit a two-out solo home run in the third inning of a 5-3 win over the visitingHouston Astrosat Oracle Park. Two days earlier, Rizzo crushed a 449-foot solo shot in his New York Yankees debut, while Baez mashed a two-run dinger in his first game with the New York Mets the following day.


The former Cubs became the first trio of ex-teammates in the modern era to start the season on the same team and then homer in their respective debuts with a new club later that season, according to Elias Sports Bureau research.

Acquired in a trade with the Cubs for two minor league prospects just minutes before Friday's deadline, Bryant was greeted by chants of "KB, KB, KB'' when he trotted onto the field for pregame warm-ups and received a standing ovation before his first at-bat.

The four-time All-Star was cheered again after striking out swinging. Those cheers got louder after Bryant crushed an 0-1 pitch from Luis Garcia (7-6) into the left-field stands for his 19th home run this season.

"The first homer's weird,'' Bryant said. "You don't know what teams do when you come to celebrate in the dugout so I was kind of lost a little bit.''

The Giants said they expected Bryant to hit a home run given what his two former teammates accomplished.


"We were going to send him back if he didn't homer himself,'' joked first baseman Darin Ruf, who homered in the fifth. "Luckily we get to keep him. He's going to be very, very valuable to our team going forward.''

It wasn't a perfect debut for Bryant, who started at third base. His throwing error on Martin Maldonado's grounder down the line in the fifth inning gave the Astros a runner in scoring position with no outs. However,Logan Webb retired the next three batters to work out of the jam.

Still, Bryant made it clear how valuable he will be to the Giants as they attempt to stay in front of the Los Angeles Dodgers and San Diego Padres in the National League West.

"It's a bat that really lengthens our group and makes our bench better," Giants manager Gabe Kapler said of Bryant. "It makes it more difficult to get through the top of our lineup. He's going to be good for us.'' 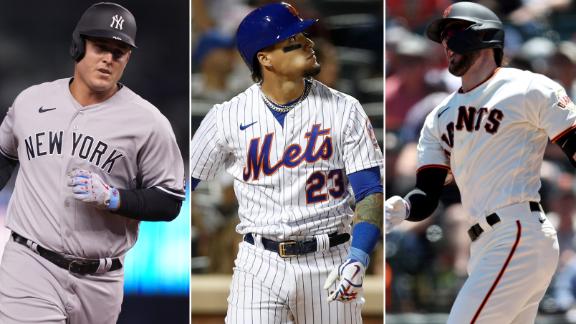