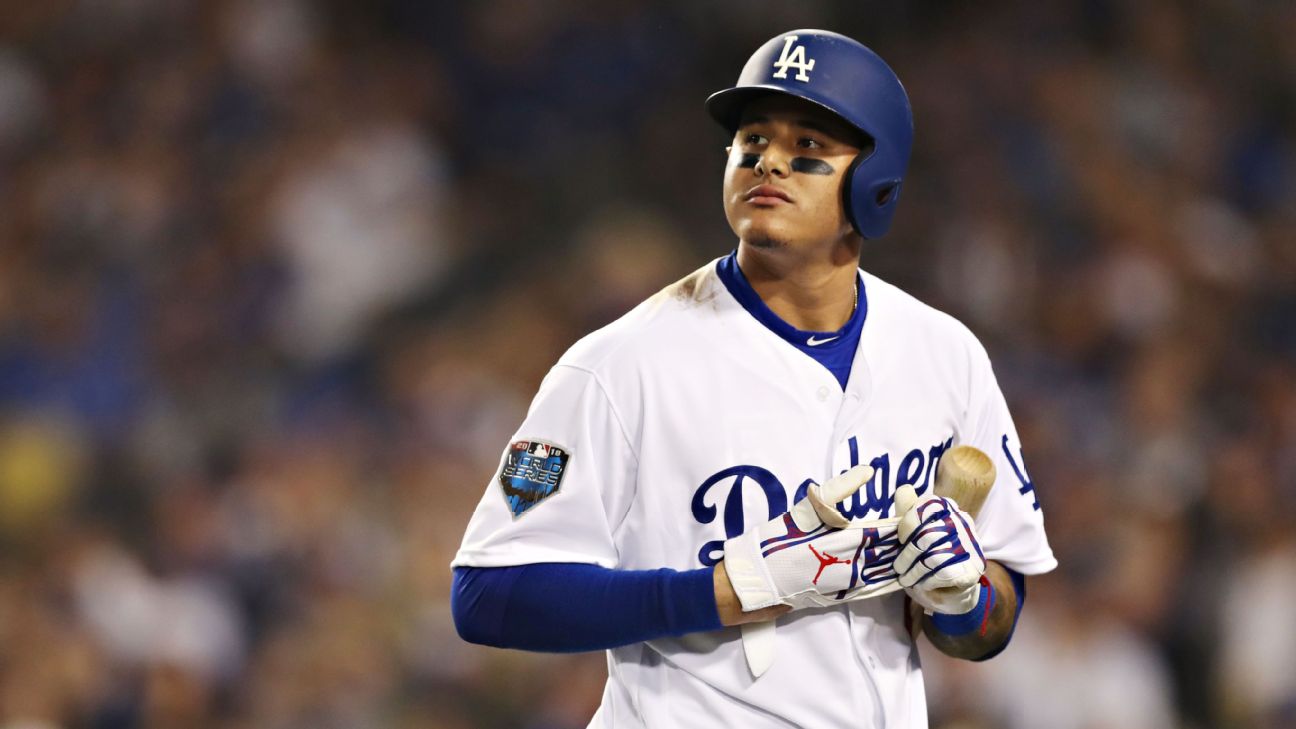 Machado, a four-time All-Star and two-time Gold Glove Award winner at third base, made $16 million between the Los Angeles Dodgers and Baltimore Orioles last season.

The deal with the Padres, which is pending a physical, includes an opt-out after the fifth season anda limited no-trade clause, league sources told ESPN. It is expected to be officially announced Thursday or Friday.

"Ron and I, we love the city of San Diego. We love sports in San Diego. We're also well aware of the history," Seidler said. "There's never been a championship. ... We as an organization, we want to completely change that. We want our franchise to win year after year after year. And we're going to do whatever we can rationally do to make that happen."

General manager A.J. Preller also wouldn't comment on the deal but spoke Tuesday about the Padres' approach to building a ballclub.

"I think we understand now the key is to turn what we feel like we built from a system standpoint and turn that into a winning product on the big league field. It's not about looking up at a group and saying we have an elite farm system."

Padres players were ecstatic Tuesday, even though the signing was not yet official.

"You see me smiling right here,'' said first baseman Eric Hosmer, who exactly a year ago finalized a $144 million, eight-year deal with San Diego. "We've all been practicing today, obviously. We've all kind of heard what's been going on, and all we can say is he's a guy we'd love to have, and I think it changes things pretty quickly if we do have him here.

The Padres, who have missed the playoffs in 12 consecutive seasons, ranked 28th in the majors last season after averaging 3.8 runs per game.

Machado has hit 30 home runs in each of the past four seasons; only Wil Myers (2017) has surpassed that mark for the Padres in that span. Only six times in Padres history has a player hit more home runs in a season than Machado did in 2018. The last to do so wasAdrian Gonzalez (40) in 2009.

"It's exciting to be able to add a star, somebody like that in the middle of the lineup," Myers said Tuesday. "I think it lengthens the lineup for us, makes everyone around us better. ... Anytime you can add a player of that caliber to your team, you do it."

ESPN's Keith Law ranked the Padres' farm system as the best in baseball entering this season.

The Philadelphia Phillies, Chicago White Sox and New York Yankees had been considered in the running to sign Machado.

White Sox executive vice president Kenny Williams told reporters on Tuesday that he was shocked that Machado chose the Padres.

"I'm wearing my shades, so you can't see the shock in my eyes," Williams told reporters at White Sox spring training in Glendale, Arizona. "Very surprised. There are a few other words you could put on that, but still in a little bit of disbelief. ... I honestly believe we had the best offer on the table."

The White Sox's final offer to Machado was for eight years and $250 million, sources said. It included a pair of club options based on plate appearances that could have brought the value of the package to $320 million.

Had Machado stayed healthy throughout the deal, the likelihood is Chicago's offer would've been worth around $340 million. Machado instead opted for the guaranteed money from San Diego.

Machado spent most of this past season at shortstop, his preferred position, and produced the third-worst Defensive Runs Saved total (minus-13) among the 22 players with enough innings to qualify at that spot. He played better at the position upon joining the Dodgers, who gave up five minor leaguers to acquire him from the Orioles on July 18, but his 15-week stint in L.A. was tumultuous.

The former No. 3 overall pick drew criticism for loafing up the first-base line, then fanned the flames when he told Fox Sports during the postseason that hustling is "not my cup of tea."

"He got booed in Baltimore three weeks before we traded for him," the Dodgers' Andrew Friedman said at the general managers meetings on Nov. 6. "It's not like it was a secret. ... I think there are other times where guys do it, and they really do care. And by care, I mean the effort they put into their work, the type of teammate they are, and Manny checks all those boxes."

Machado had several big moments with the Dodgers, some while the team was fighting for a sixth consecutive division title in September and a few more during a victorious National League Championship Series. But he hit just .182 in the World Series, and he made the final out as the Boston Red Sox won the championship.

"There's not that many guys that get to free agency at that superstar level that are 26 years old," Dodgers ace Clayton Kershaw said Tuesday. "Ten years seems fair, for sure, and getting that $30 [million per] year is great.

"Can't say I'm happy for him. I guess he's with the Padres now. But it's good to maybe get the market going a little bit, for sure. I think [the Padres] took advantage of Manny being out there for so long, got in the mix. Kudos to them."

Machado was limited to 82 games in 2014, but he has played at least 156 games in each of the past four seasons. He has hit at least 30 home runs and 30 doubles in each of those four seasons, making him one of just two players, along with Colorado's Nolan Arenado, to reach both of those marks every season since 2015.

He has compiled 29 FanGraphs wins above replacement since his first full season in the majors in 2013, tied with Joey Votto for sixth among position players since then. Only Mike Trout, Josh Donaldson, Paul Goldschmidt, Mookie Betts and Jose Altuve have a higher WAR in that six-year stretch.

Machado's 175 career home runs are 12 more than that of the Padres' all-time franchise leader, Nate Colbert, who hit 163 -- the lowest total for any active franchise. 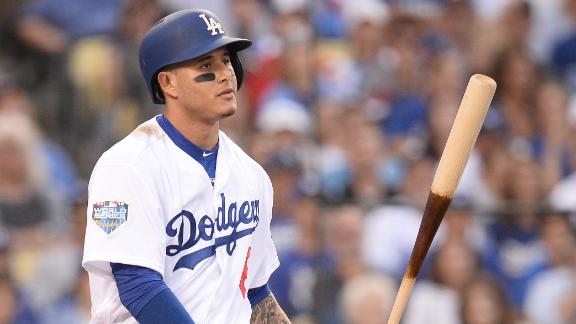 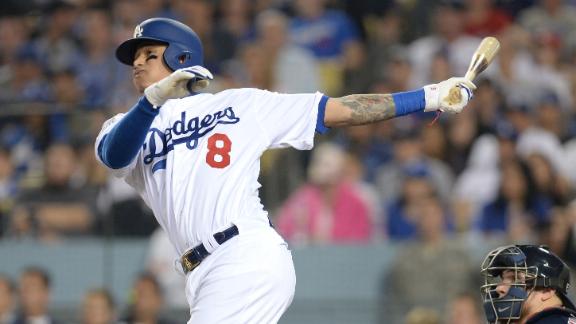 Few players have more talent than Machado
Tim Kurkjian reflects on Manny Machado's amazing skill set and his on-field controversies as he joins the Padres on a $300 million contract. 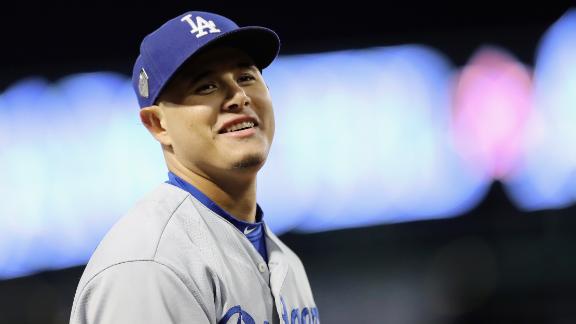