Mavericks' Kristaps Porzingis ruled out for Game 5 vs. Clippers 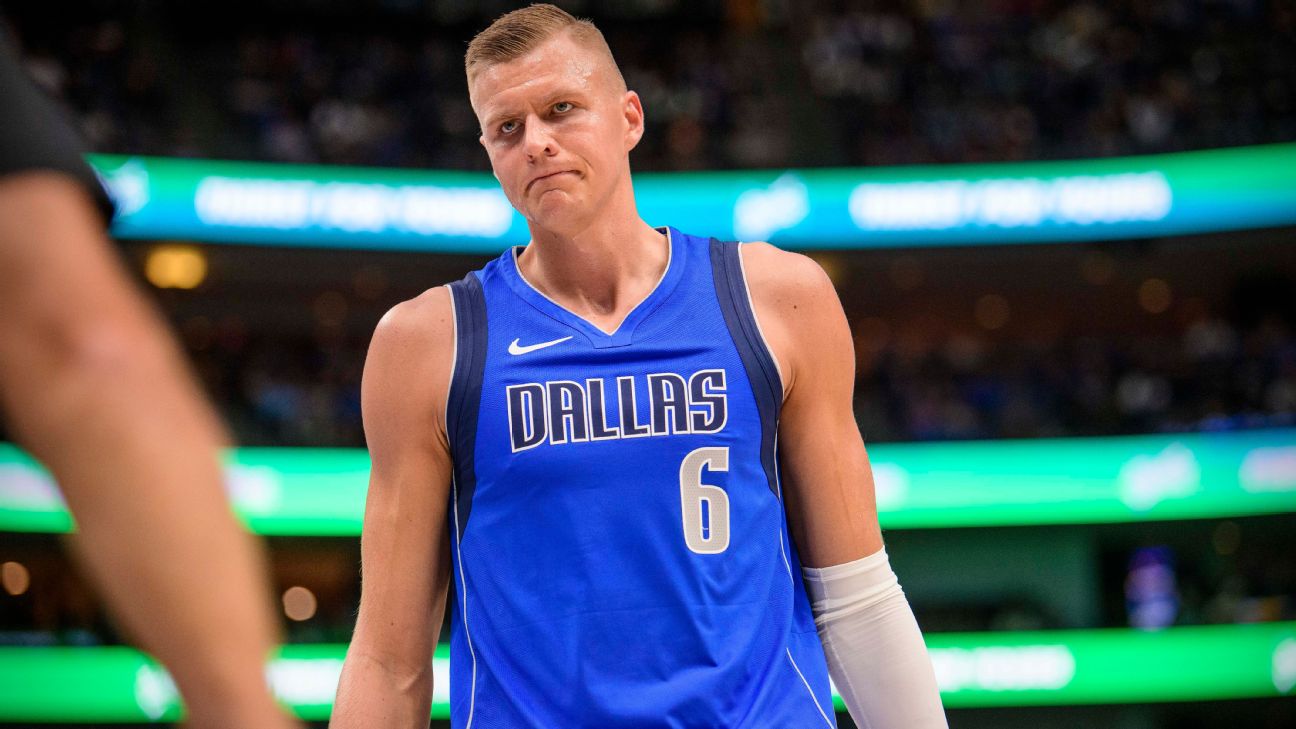 Dallas Mavericks big man Kristaps Porzingis has been downgraded to out for Tuesday night's pivotal Game 5 against the LA Clippers.

It will be the second consecutive game Porzingis misses due to right knee soreness.


"We're trying to move it in a direction to see if he can be available for Game 6," coach Rick Carlisle said before the game. "But the bottom line or the short answer is he's just not available tonight. To even attempt to play him or talk about it would be the wrong thing, so we're moving from day to day. He is doing a little bit better each day."

Porzingis was a late scratch before the Mavs' Game 4 overtime win Sunday, and Carlisle said the next afternoon that Porzingis could be a game-time decision for Game 5. However, the Mavs downgraded Porzingis from questionable to out about noon ET.

Mavs starting forward Dorian Finney-Smithis available to play, Carlisle said. Finney-Smith was previously listedas questionable with a left hip strain and right hip soreness. He has dealt with issues with his hip since before the NBA season was suspended in March.

Clippers point guard Patrick Beverley is listed as doubtful due to the left calf strain that has sidelined him for three games this series.


Porzingis, who missed a season and a half after tearing the ACL in his left knee in what ended up being his final game with the New York Knicks, has dealt with right knee soreness periodically this this season. It caused him to miss a stretch of 10 games in the middle of the season, beginning when he was a late scratch before a New Year's Eve game in Oklahoma City.

Porzingis was listed as questionable before Game 2 with right knee soreness but played 36 minutes in the Mavs' win, scoring 23 points and grabbing seven rebounds. He was not listed on the official injury report before the next two games, but Carlisle said he received word about 35 minutes before Game 4 that Porzingis was experiencing knee soreness again and would need to sit out.

Porzingis, who was ejected early in the third quarter of Dallas' Game 1 loss, has averaged 23.7 points and 8.7 rebounds in the first playoff series of his career. 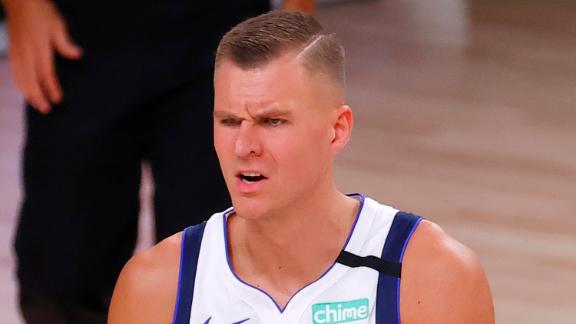