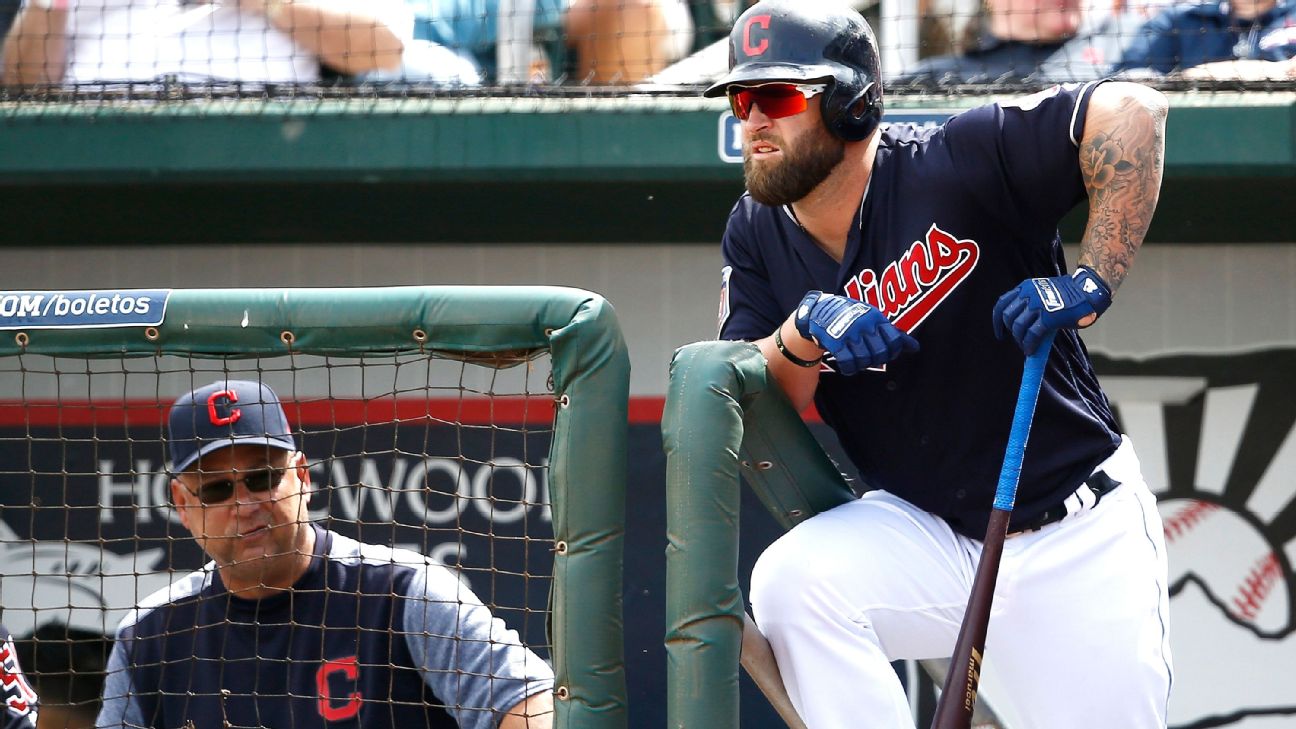 Napoli, who did not play in the majors last season because of a knee injury, said in a statement that he hopes to "be remembered as someone who always tried to keep the clubhouse atmosphere light and inclusive."

Napoli, 37, was a career .246 hitter over parts of 12 seasons with the Los Angeles Angels, Texas Rangers, Boston Red Sox and Cleveland Indians. He entered the majors as a catcher before switching to first base, and he helped Boston win the World Series in 2013 while also reaching the Fall Classic with the Rangers (2011) and Indians (2016).

"Thank you fans, coaches, teammates and the media members and organizations in Anaheim, Texas, Boston and Cleveland," Napoli said in a letter posted on Twitter. "You supported me, believed in me and gave me a platford to be successful on and off the field. You helped shape who I am as both a person and player, as I grew up right in front of your eyes.

"This is the end of my playing career, but the beginning of the next chapter in my professional life -- one window closes and another one opens. I look forward to exploring opportunities in the baseball world as I plan to continue giving back to the game that has given me so much."

Napoli signed a minor-league deal with the Indians last year but had season-ending surgery in April for a torn right ACL suffered while fielding a popup in foul territory during a Triple-A game.

He had his best season in 2016, when he helped lead the Indians to the World Series after career highs in home runs (34) and RBIs (101 RBIs) while serving as a clubhouse leader for manager Terry Francona.
Report a correction or typo
Related topics:
sportsespncleveland indianstexas rangersboston red soxmlblos angeles angelsretirementmike napoli
Copyright © 2020 ESPN Internet Ventures. All rights reserved.
More Videos
From CNN Newsource affiliates
TOP STORIES