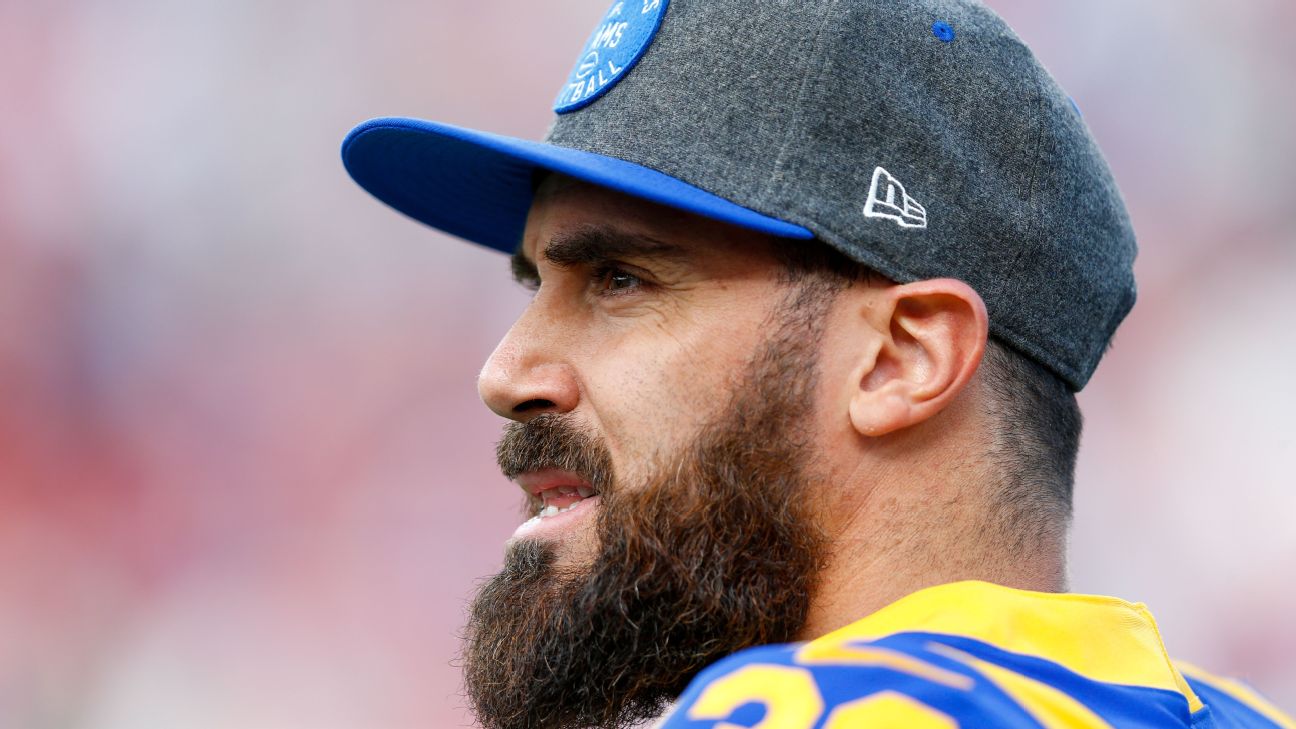 Weddle, 35, played for 13 years. He had one season remaining on a two-year, $10.5 million contract that he signed with the Los Angeles Rams last March.

Weddle acknowledged toward the end of the Rams' 9-7 season that he was contemplating retirement.

"He's played a lot, had a great career," Rams coach Sean McVay said after the season. "I'm very thankful and I've learned a lot from him."

After his arrival in L.A., Weddle quickly asserted himself as a leader. Rams teammates voted him a captain and he took over duties as the on-field signal-caller in former defensive coordinator Wade Phillips' 3-4 scheme. Weddle finished the season with four pass deflections.

With the retirement of Weddle -- who is also known for his signature beard and ice cream victory celebrations -- the Rams are expected to promote second-year pro Taylor Rapp to a starting role to play alongside John Johnson.

"Hell of a career," Johnson wrote on Twitter following Weddle's announcement. "This is the standard. Wish things went differently this season but I appreciate what you've done for me and @RamsNFL. Enjoy retirement, Turkey."

The Chargers selected Weddle,a Southern California native, in the second round, with the 37th overall pick, in 2007 from Utah.

He played nine seasons for the Chargers, earning three trips to the Pro Bowl, before an acrimonious ending that resulted in Weddle signing a four-year, $26 million contract with the Baltimore Ravens.

Weddle played three seasons in Baltimore, where he earned three consecutive Pro Bowl appearances. The Ravens released Weddle before the final season of his contract in an effort to clear salary-cap space and promote younger players. 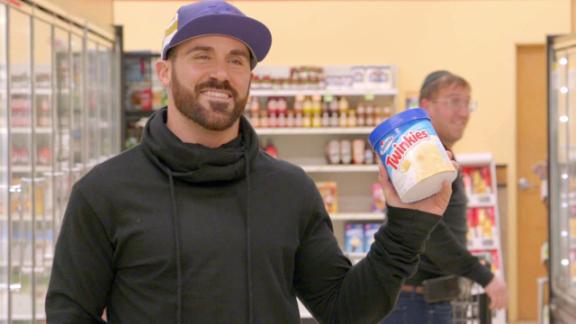