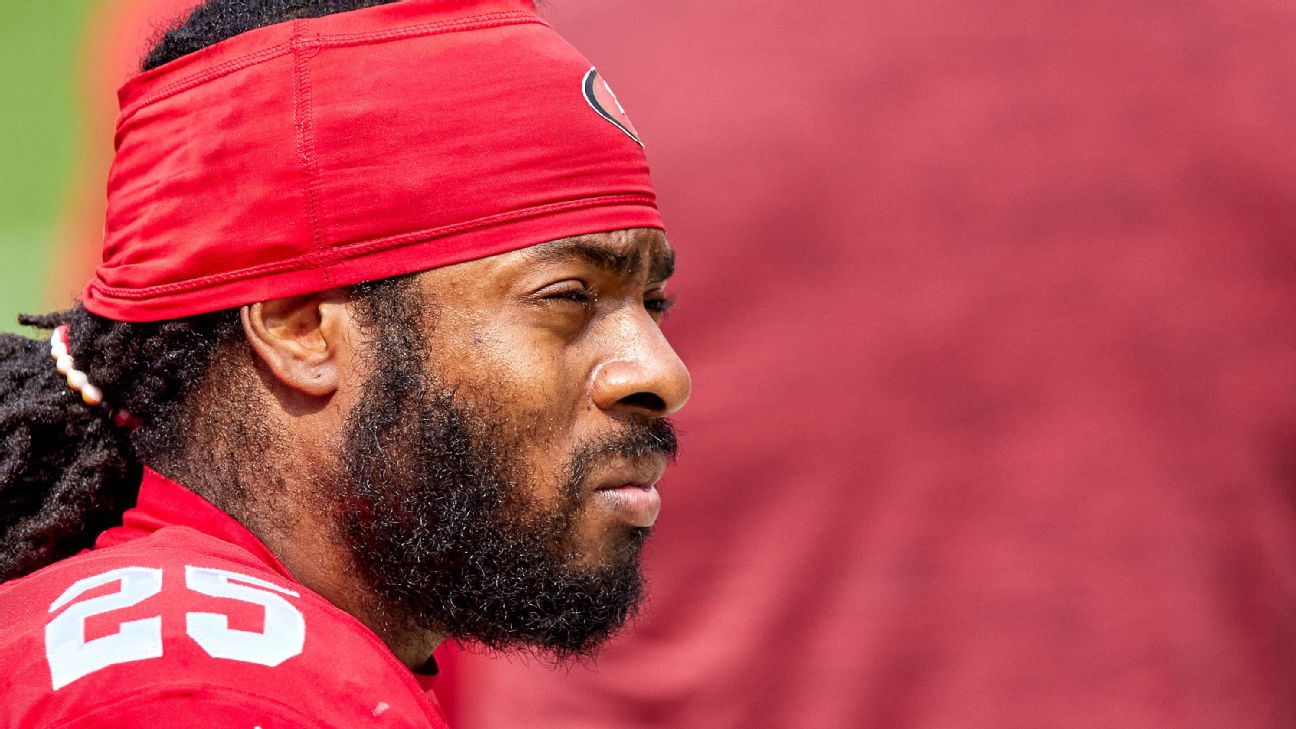 Set to become an unrestricted free agent in March, San Francisco 49ers cornerback Richard Sherman's next NFL stop is likely to be his last.

Sherman, who will be 33 in March and has long maintained that he wants to play until he's 35, told Stephen A. Smith on his ESPN+ show Stephen A's World on Monday that he intends to follow through on that plan and laid out what the rest of his NFL career might look like.

When the new NFL league year opens on March 17, it will be Sherman's second foray into unrestricted free agency but the first time following the expiration of his contract. In 2018, Sherman quickly signed with the 49ers after the Seattle Seahawks released him after seven seasons there.

At the time, Sherman was coming off a ruptured right Achilles suffered in November 2017. Acting as his own agent, Sherman negotiated a three-year, $27.15 million deal with the Niners that included heavy incentives should he return to his previous All-Pro form.

Sherman did just that in 2019, earning his fifth Pro Bowl nod and a spot on the second-team All-Pro squad. But the 2020 season was essentially a lost one for Sherman, who had a calf injury all season and appeared in just five games.

In December, Sherman said it would take a "miracle" for him to return to the 49ers, given their many free agents and lack of salary-cap space to retain them. Among the players Sherman expects to get lucrative contracts from the 49ers before he would be in the mix are left tackle Trent Williams, cornerback Jason Verrett and linebacker Fred Warner, who is not yet a free agent but is entering the final year of his rookie contract.

That position hasn't changed, either, as Sherman is still expecting to depart. In speaking to Smith on Monday, Sherman mentioned the Las Vegas Raiders as a potential destination. New Raiders defensive coordinator Gus Bradley was Sherman's defensive coordinator in Seattle in 2011 and 2012, and is expected to install a similar defensive scheme to what Sherman played in with the Seahawks and the 49ers.


Furthering that connection, Raiders coach Jon Gruden raised some eyebrows last week when he appeared on the podcast Sherman co-hosts with Cris Collinsworth and told Sherman the Raiders "are looking for an alpha presence in our secondary, somebody that could play this Hawk 3-press technique with the read step. If you're available and interested, maybe you and I can get together at some point off air."

No matter where he heads, Sherman seems intent on finishing his career on his terms and his timetable.

"After two years, I think I'm going to shut it down, regardless, because I'm sure I'll still get calls, I'm sure people still want to see if I have interest," Sherman said. "I think two more years and I'll be content where I'm at."

Also Monday, the 49ers announced they re-signed quarterback Josh Rosen to a one-year contract extension. Rosen, who was the 10th pick in the 2018 NFL draft, signed with the Niners on Dec. 23 after injuries to quarterbacks Jimmy Garoppolo and Nick Mullens and practice squad quarterback Josh Johnson landed on the reserve/COVID-19 list.

Rosen was slated to become an exclusive rights free agent but now will get a chance to compete for a backup spot next season. He joins Garoppolo and Johnson as the only quarterbacks the Niners have under contract for 2021. 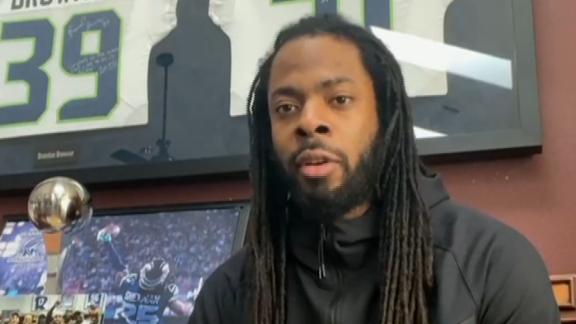