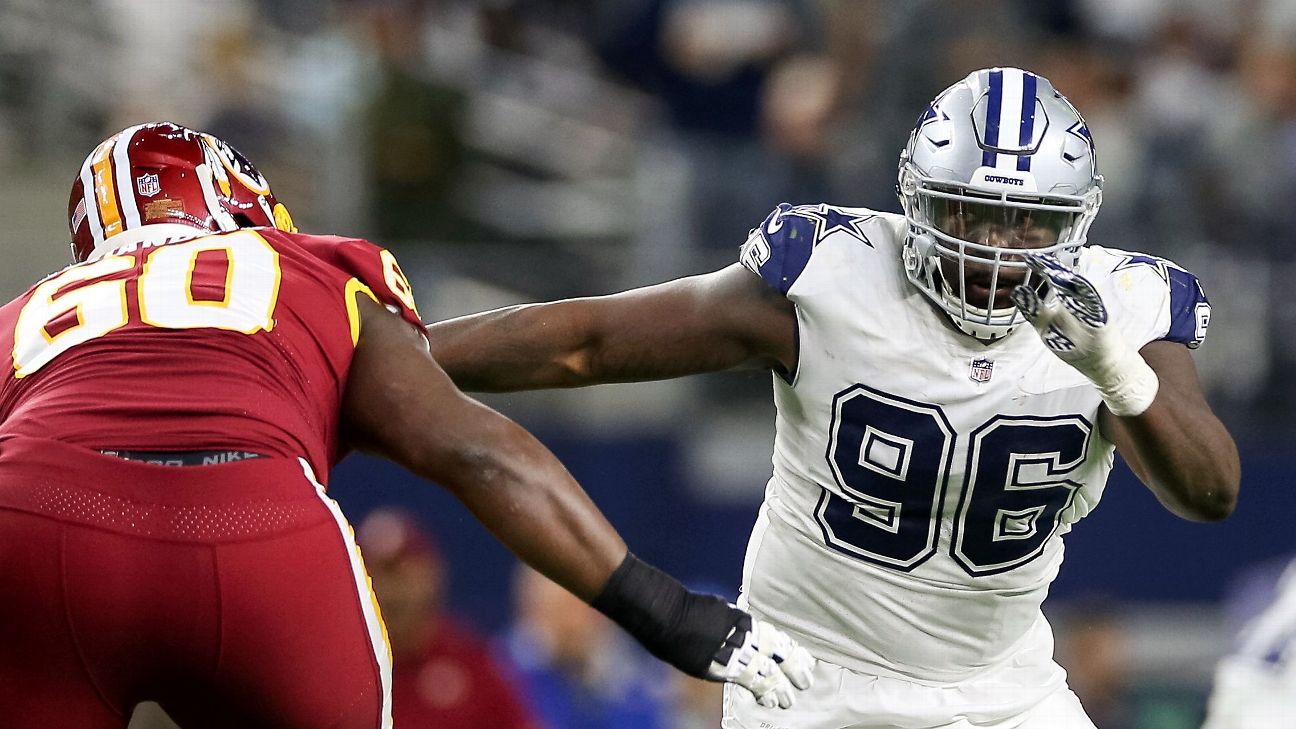 He was limited some because of foot and knee injuries but played in every game in 2019 and was credited with a career-high 30 pressures to go along with four sacks and a fumble recovery.

Despite entering his fifth season, Collins, who turns 25 on April 8, could have his best years ahead of him. He has missed just three games in his career, all in 2018 because of a knee sprain.