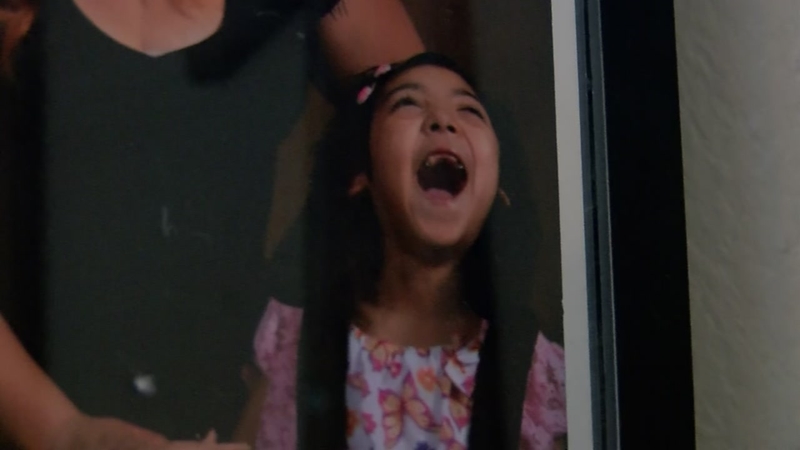 LUBBOCK. Texas -- A grandmother in Lubbock says she has a lot of questions after she found out doctors may have harvested her 10-year-old granddaughter's organs without permission.

Rebecca Villarreall says that four days after her granddaughter Elaina Castilleja died, a memo was sent to the doctor who would perform Elaina's autopsy, giving instructions to harvest her organs.

The letter, signed by chief medical examiner Dr. Sam Andrews, instructs the doctor to preserve the brain, but remove the cervical spine, eyes, lungs and more.

"We did not sign up for this. I knew she had to have an autopsy but this is remove her, remove this. She was 10 years old," Villarreall told KLBK.

Villarreall adopted Elaina when she was one year old. Elaina suffered most of her life from the effects of Shaken Baby Syndrome.

Villarreall said she was told that because of the syndrome, an autopsy needed to be done, but she never agreed to organs being harvested.

It's unknown why Dr. Andrews and the pathology labs requested the organs to be taken out or whether the doctor followed through on those instructions.