"Schools are places that often get targeted by thieves because they know that people are only there for certain hours," said Fresno County sheriff's public information officer, Tony Botti.

No arrests have been made, but officials say the thieves who commit these crimes are looking to cash in.

"These things are highly sought after by thieves because they can take them to a recycling yard and make a quick buck," Botti said.

The sheriff's office recently put their air conditioning units in cages to protect them from crimes like these. They are also working to help recycling centers target thieves trying to sell copper.

"Metal theft has been a consistent problem that we've dealt with for years," Botti said.

The school released a statement in response to Saturday's incident saying, "Fresno County Sheriff's Department and Orange Center School District continue to have open communication and are working together to consider measures to improve night time and weekend security."

The school will have to replace the units, but one recycling center says the thieves are not making that much off the theft. The metal values at a couple hundred dollars.

The owner believes the thieves keep at it because it's hard for law enforcement to hold them responsible for the crime.

"They have great difficulty meeting the burden of proof, and when they do, a lot of the time because of the low dollar value of these items," said Nick Tossi. "These criminals plead out and really don't have repercussions for their actions."

The school says parents should not be concerned about the broken air conditioning units. They add that they are working on getting them repaired.

The sheriff's office says a staff member also reached out to them saying a man was spotted walking on campus in their security footage. The man, 26-year-old Vincent Garcia, was arrested on misdemeanor charges for possessing a pipe and trespassing, but he was not arrested in connection to Saturday morning's attempted theft.

If you have any information on the crime, you are asked to contact the Fresno County Sheriff's Office.
Report a correction or typo
Related topics:
fresno countytheftfresno county
Copyright © 2020 KFSN-TV. All Rights Reserved.
THEFT 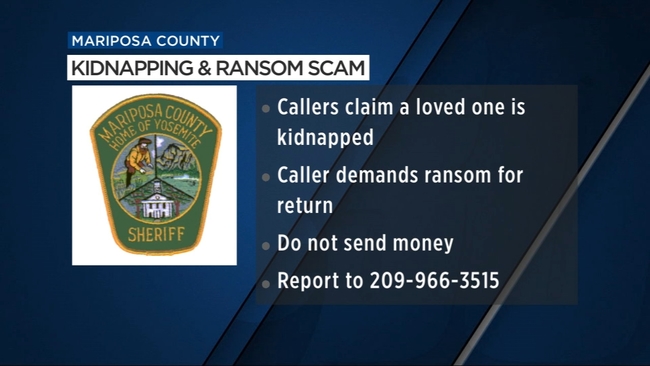 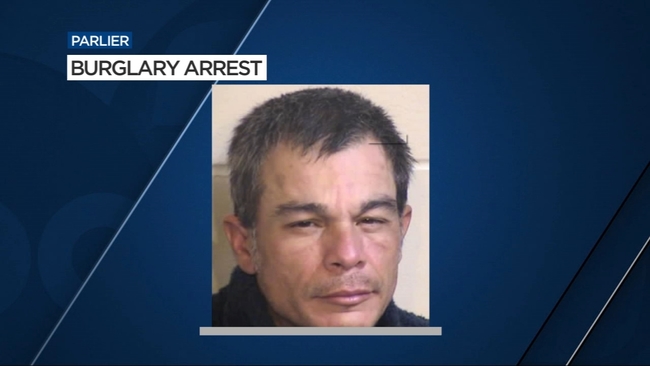 Man arrested in Parlier for stealing from school program for kids 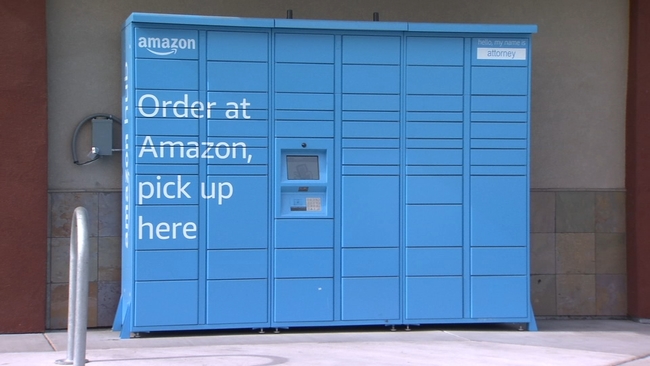