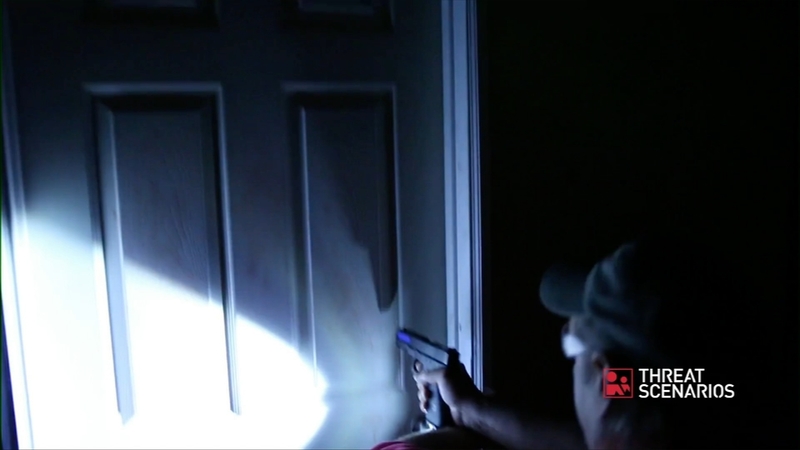 These four steps could potentially save your life in an active shooter situation, experts say

Those are four potentially life-saving skills should you find yourself in an active shooter situation, says Threat Scenarios co-owner Brad Engmann.

"In an active shooter situation, you simply do not have the time to react, to think about what you're going to do you just have to move," Engmann said.

The Bay Area-based company specializes in training civilians and law enforcement in how to handle violent scenarios, including an active shooter situation.

Their website shows trainees navigating all types of situations over a two-day course.

Experienced instructors use props to make the training as life-like as possible.

"If something does happen they're able to react based on the information they've programmed into themselves," Engmann said.

Last Sunday, three people were killed at the Gilroy Garlic Festival and more than a dozen more injured after a shooter opened fire on unsuspecting festival-goers.

Unlike Gilroy, El Paso's shooting was near a shopping plaza in Walmart, killing at least 20 people Saturday.

Nine people were killed, and 28 others were injured in Dayton, Ohio less than 24 hours later.

Despite the different circumstances, Engmann says time is always of the essence.

Once alerted to the threat, he says quickly run, hide or get to an exit.

"If you're simply frozen in place, he can come on you very fast, and that distance or lack of distance dramatically reduces your survivability," Engmann said.

Depending on your proximity to the shooter, it's time to fight.

"If he's right on you, you can fight for your life," he said. "Improvise a weapon grab a hammer, grab a can do anything to engage that threat because he's going to try to kill you."

The idea is to make sure trainees have a defensive mindset and a plan already in place.