Sneak peek: Will Lil Rel Howery, D.L. Hughley and Joel McHale be able to find out who is the wheelchair motocross champion?
OTRC 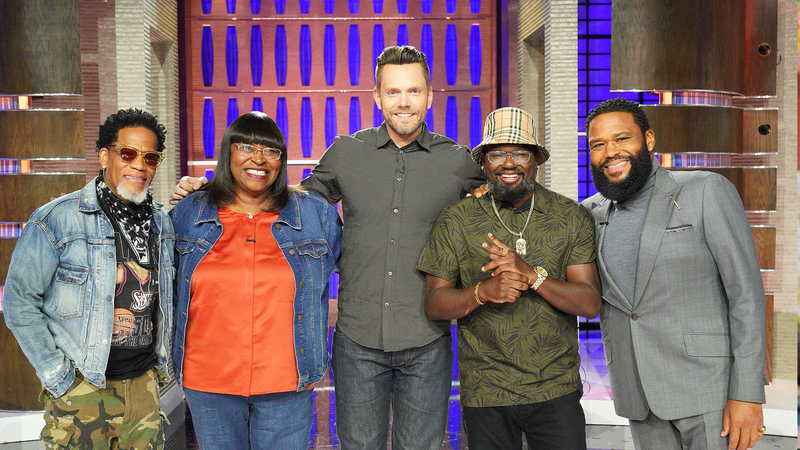 Emmy-nominated "black-ish" star Anthony Anderson continues to bring laughs to the screen with his game show, "To Tell the Truth," where celebrity panelists guess which contestant is telling the truth about their unique skill, job or achievement. In this exclusive sneak peek, Lil Rel Howery, D.L. Hughley and Joel McHale try to figure out which of the contestants is a wheelchair motocross champion.

Howery started off the line of questioning by asking the contestants how long they've been training. The first contestant said he's been doing motocross since 2004, when he was 8. The second contestant answered that he's been training since 2013.

"What was the question? Sorry... I was spacing out," the third contestant answered.

"He seems more like a surfer than a skateboarder," "Card Sharks" host McHale joked.

Anderson's mom, Mama Doris, also lights up the stage with her funny commentary and banter with her son.

RELATED | 'The Hustler' with Craig Ferguson returns to ABC

Fans can also catch Anderson on "black-ish," a comedy that has now earned him seven lead actor Emmy nominations.