Dozens of farm workers were exposed to a chemical that was being sprayed in a nearby field in Tulare County.

FRESNO, Calif. (KFSN) -- Several Hazmat vehicles and first responders lined a tiny Tulare County road in rural Dinuba Tuesday after getting the call of some sort of chemical exposure just before 11 a.m.

"They arrived on scene and realized they had been exposed to an unknown pesticide at that point," said Tulare County fire chief Charlie Norman.

According to witnesses a farmer was spraying the pesticide Hexythiazox at a nearby field when the chemicals drifted into the vineyard where 63 people were working.

The workers say they tried to get the man's attention to stop spraying after people started complaining of a chemical like smell but it was too late.

It should be quarter of a mile away from the employees but I don't know if the sprayer didn't see them because they were already in the vineyard," said Josefina Perez with Grayman Labor. "But my crew boss came out to try and stop him but he just kept on going."

Officials say some experienced symptoms described as nausea and vomiting. All were decontaminated and treated at the scene while three people were taken to Kaweah Delta in Visalia.

"With this basic pesticide it's kind of a soap and water decontamination pretty minor you don't have to neutralize the chemical you just have to remove the chemical from the person," said Chief Norman.

Some of the workers said they became concerned when all the hazmat teams arrived but feel much better now after they treated and are ready to return to work. 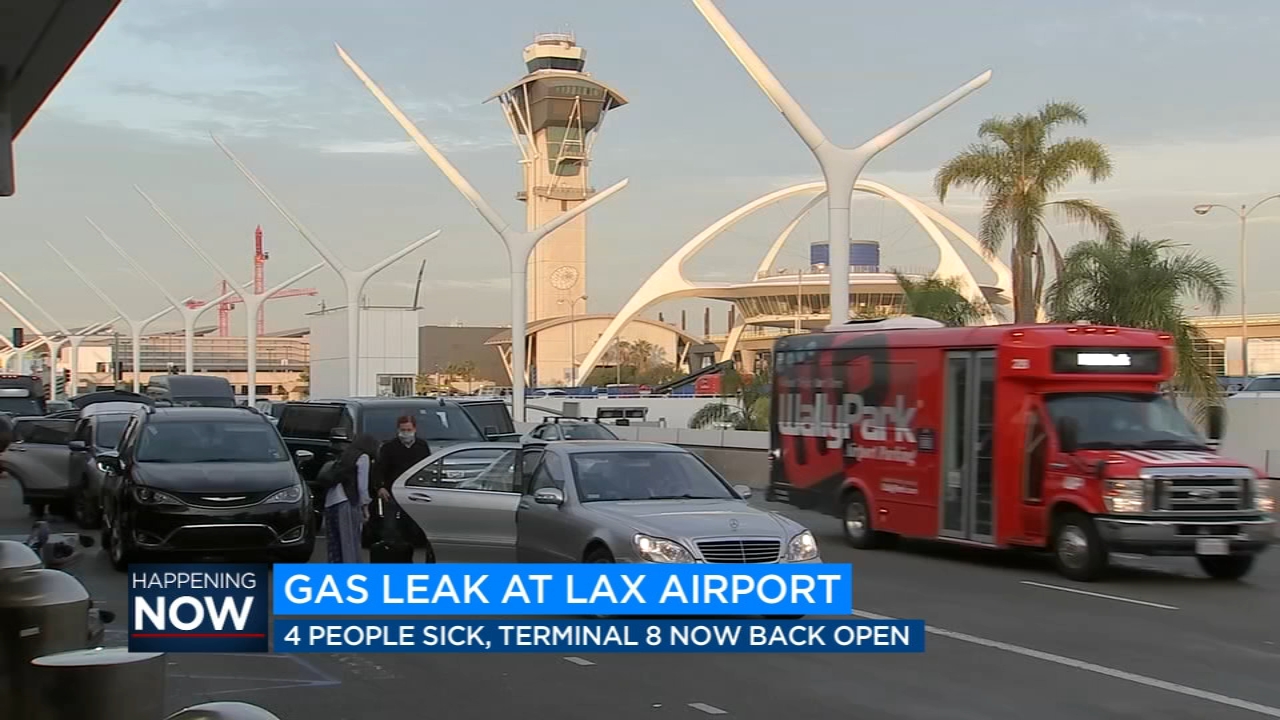 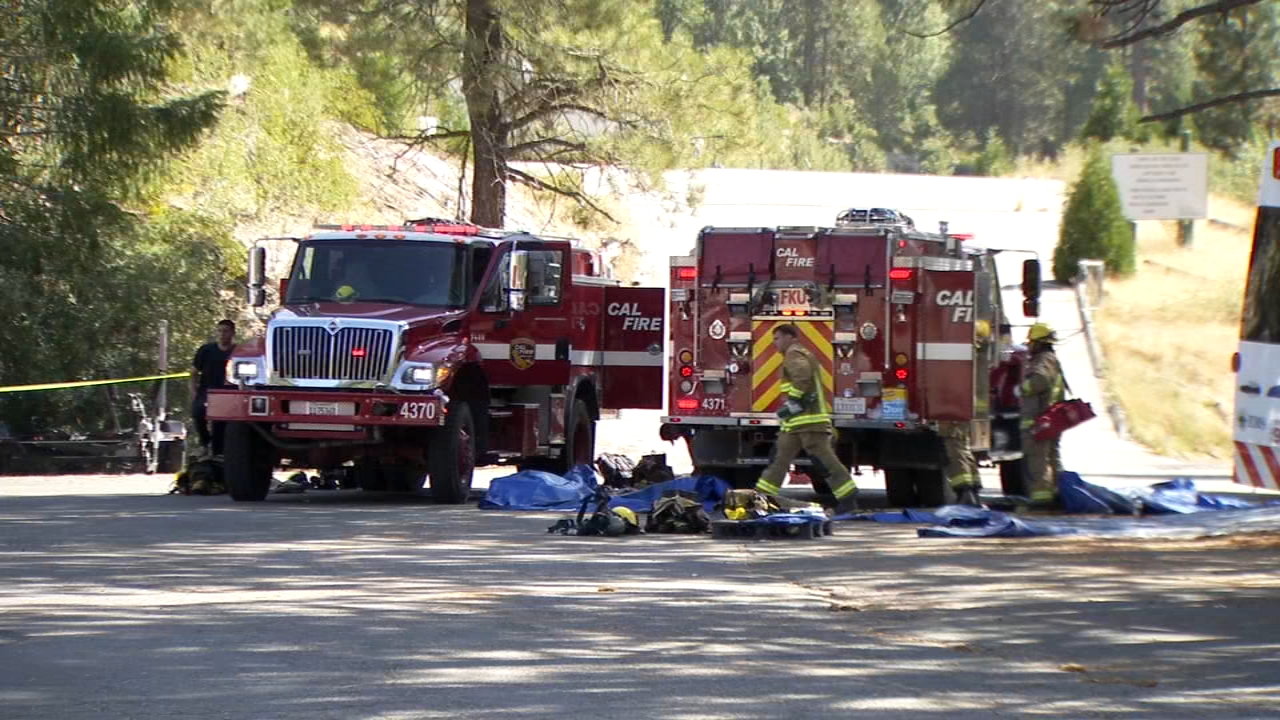 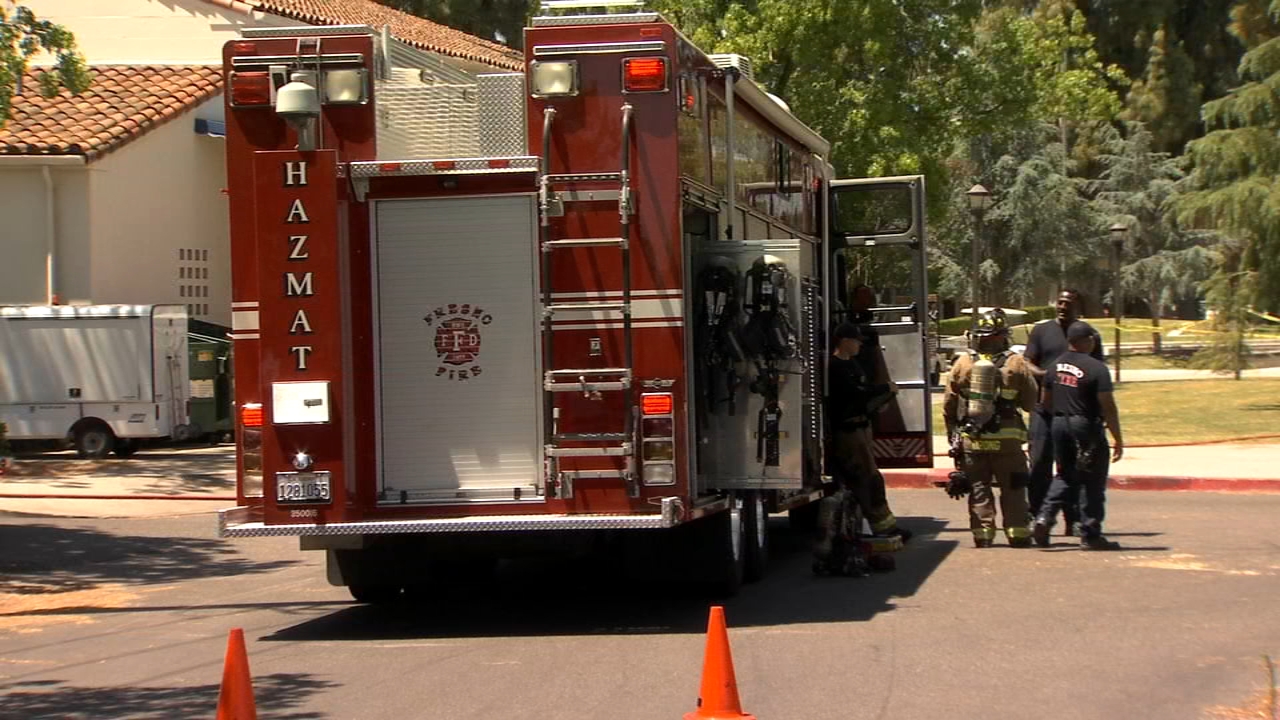 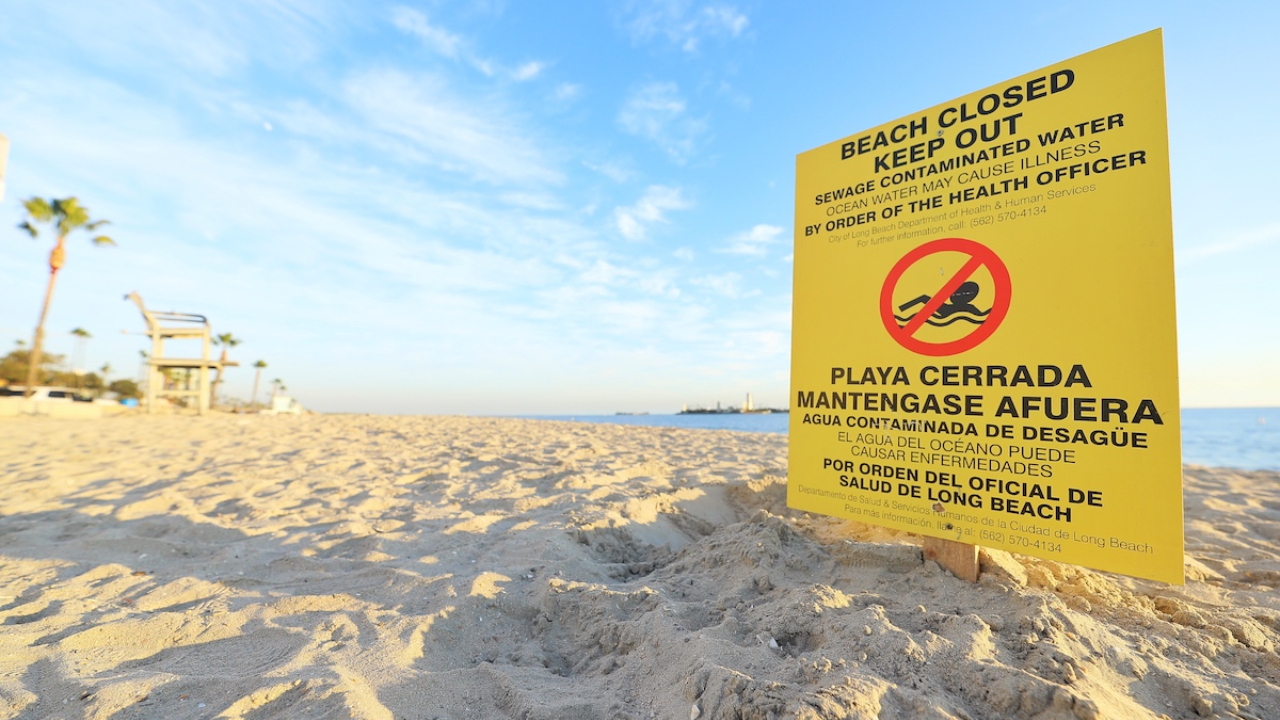