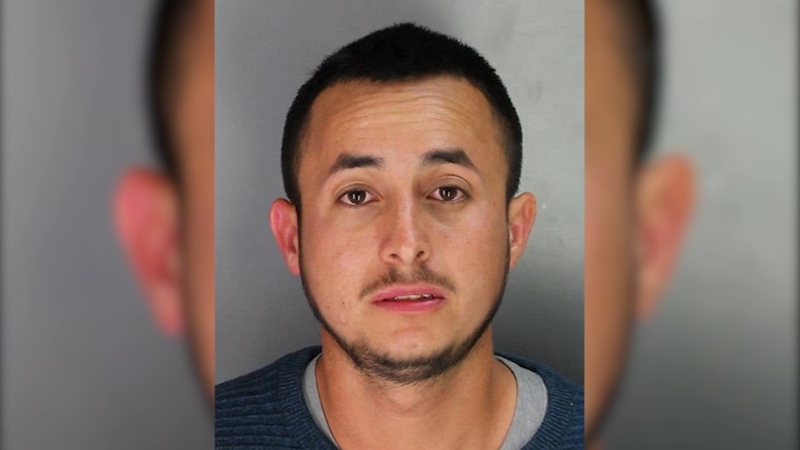 FRESNO, Calif. (KFSN) -- Tulare County sheriff's homicide detectives are searching for a man who has been identified as a "person of interest" in a homicide that occurred overnight in Terra Bella.

Investigators say 23-year-old Pedro Elorza may be connected to a deadly shooting that claimed the life of a 20-year-old woman.

"From outside the home they could hear the victim actually moaning," said Ashley Ritchie, media supervisor for the Tulare County Sheriff's Office.

It was around 12:30 am Monday, when deputies received a call that someone was shot at a home near Avenue 88 and Road 236.

"They went inside, made way into the house immediately and found the 20-year-old victim there she had been shot in the upper torso," Ritchie said.

That victim is Esperanza Silva Aldaco of Porterville. She was rushed to the hospital, where she died from her injuries.

Detectives say she was at a house party when she was shot.

"When the shooting happened and the woman was shot, everybody in the house bailed, they all left," Ritchie said.

Detectives say Elorza was one of the people who ran after the shooting and is now a person of interest. Investigators say Elorza knew Aldaco, but are not clear on what led up to the shooting.

"It's a sad situation all around, this girl just wanted to go to a party and ended up getting shot to death," Ritchie said.

"We know that he was trying to cross the border, he is a Mexican national," Ritchie said.

Investigators say information is limited since witnesses ran from the scene. They're now asking anyone who with any information to come forward.