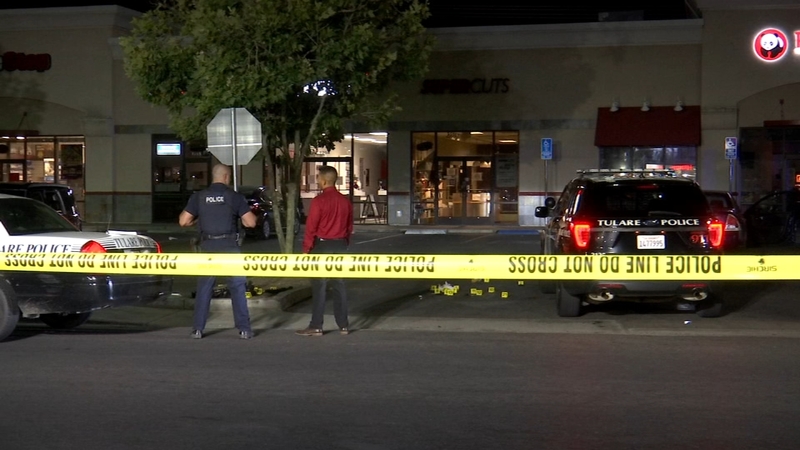 A Tulare police officer is receiving treatment for a superficial wound on Friday night after a gun went off during a scuffle with a suspect.

Police say the shooting just happened after 9 p.m. near the Panda Express on Prosperity and Hillman.

Authorities had pulled the suspect over for a traffic violation but then noticed he had multiple warrants for his arrest.

While an officer tried arresting the man, a fight broke out and that's when the officer's gun accidentally fired and struck him in the leg.