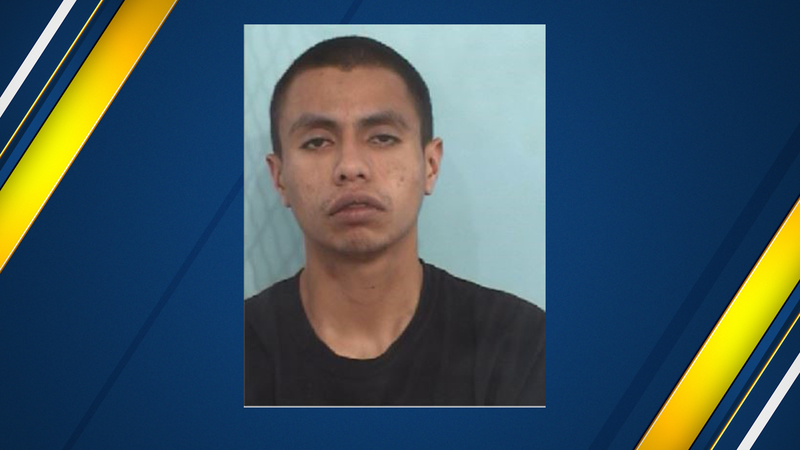 TULARE COUNTY, Calif. (KFSN) -- An investigation is underway after a 16-year-old boy was shot and killed in Tulare.

The Tulare Police Department says it happened around 1:30 am Thursday morning at a home on Gemini St.

Authorities say after interviewing multiple people, it was determined that the gun was shot accidentally.

21-year-old Cesar Enrique Chavez admitted to police that he and the victim were disassembling a gun, not knowing there was a bullet in the chamber.

Chavez told police he was holding the gun at the time it went off. He is the boyfriend of the victim's sister.

Authorities arrested Chavez and booked him into the Tulare County Jail.