Bill to change use of force rules moves forward 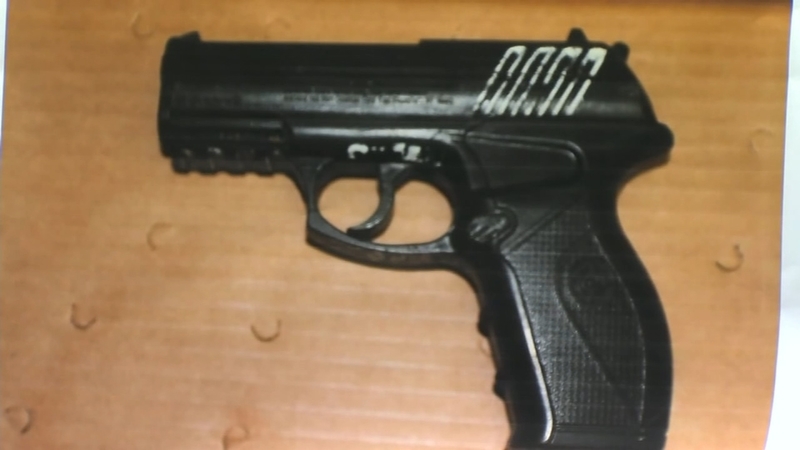 Bill aimed at excessive use of force moves forward

MERCED, Calif. (KFSN) -- A bill at the state capitol that would change use of force policy in law enforcement is moving forward.

Assembly Bill 931 creates stricter guidelines on when officers and deputies could use deadly force. Under the proposed law, officers are authorized to use lethal force only when it's necessary to prevent death to the officer or another person.

A State Senate committee voted to move the bill forward on Tuesday.

Lawmakers claim the legislation addresses issues regarding excessive use of force.

Weber told the committee, "They should not have unfettered opportunity just to use force. It should be used because they're well trained and they want to protect the public, and themselves as well as the people in the public."

The bill could also incriminate officers for firing their weapons.

Local law enforcement officials are opposed to the legislation because they said it puts their officers and the community in danger.

"Under this bill, they would lose their freedom, and that can have a chilling effect on law enforcement," Fresno Police Chief Jerry Dyer said. "When officers are out there, and they're faced with a split second decision, and they are now worried about not only losing their life but losing their freedom and going to prison, they may hesitate long enough to where their life or the life of a citizen is in danger."

Merced County Sheriff Vern Warnke, said the criminals are getting smarter, and their weapons are becoming more deceiving. He gave the example of a recent officer-involved shooting in Atwater where the suspect flashed a fake handgun.

In a standoff, officers often can not determine if a weapon is real, and Warnke said hesitating could cost a deputy their life.

"They're going to cause these cops to start second-guessing on what they're going to do because they're going to think, "My gosh, I will end up in jail.' Next thing I know, I'm going to a cops funeral. We have people making these laws that have never been trained or put in a situation and feel compelled to make a decision. That's not right."