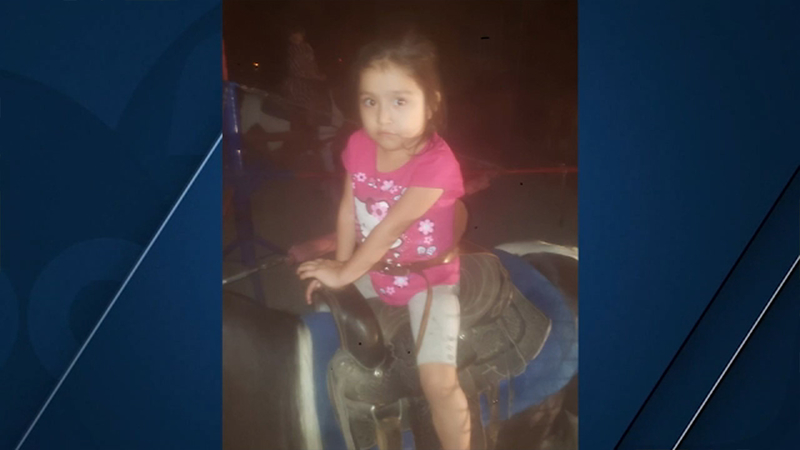 VISALIA, Calif. (KFSN) -- Two people arrested in connection to the death of a young girl who was left in a hot car will spend some time behind bars.

Valentin Aguilar Ortiz and Victor Manuel Corona Flores were sentenced to 120 days in jail, two years probation, and other fines.

Three-year-old Jessica Campos was left in a car during a heatwave in Visalia last summer while police say her mother, Eustajia Mojica, was tending a marijuana grow.

RELATED: Facing 10 years in jail, Visalia mom gets 1 year for child's death in hot car as she tended pot grow

In October, Mojica was sentenced to one year in jail with 32 days credit for time served and four years probation for the girl's death.

Four other adults, including Ortiz and Flores, were arrested on child endangerment charges after four other children, including two nine-month-old babies, were found inside the home.